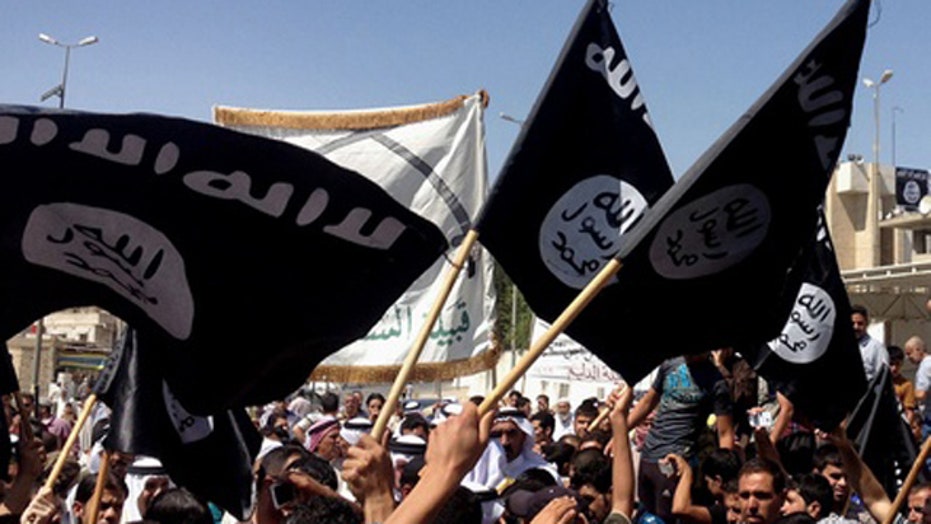 What do presidential candidates have to do to defeat ISIS?

Cameron disclosed the Aug. 21 Royal Air Force (RAF) strike to the House of Commons on its first day back from a summer recess, saying the attack marked the first instance in modern times that a British asset has been used to conduct a strike in a country where Britain was not involved in a war.

Cameron identified the targeted ISIS fighters as Reyaad Khan, of Cardiff, Wales; and Ruhul Amin, of Aberdeen, Scotland. He said Britain took action after determining that Khan and another Briton identified as Junaid Hussain were "British nationals based in Syria who were involved in actively recruiting Isil (ISIS) sympathizers and seeking to orchestrate specific and barbaric attacks against the West, including directing a number of planned terrorist attacks right here in Britain, such as plots to attack high profile public commemorations, including those taking place this summer."

Cameron told MPs that security chiefs had stopped at least six terror attacks against Britain in the last 12 months, adding the risk to Britain from Islamist extremist violence is "more acute today than ever before".

Cameron also confirmed that Hussain had been killed in a U.S. drone strike on Aug. 24.

Parliament was not consulted in advance of the drone strike, and the House of Commons voted against carrying out military action in Syria two years ago. However, Cameron said the operation was legally justified because the militants were plotting lethal attacks against Britain and the fighters could not be eliminated any other way.

"There was a terrorist directing murder on our streets and no other means to stop them," Cameron said, adding that the decision to launch the attack hadn't been taken lightly. Cameron added that the government reserves the right to take future action without prior approval when there is a "critical" British interest at stake or when a "humanitarian catastrophe" is imminent and can be averted.