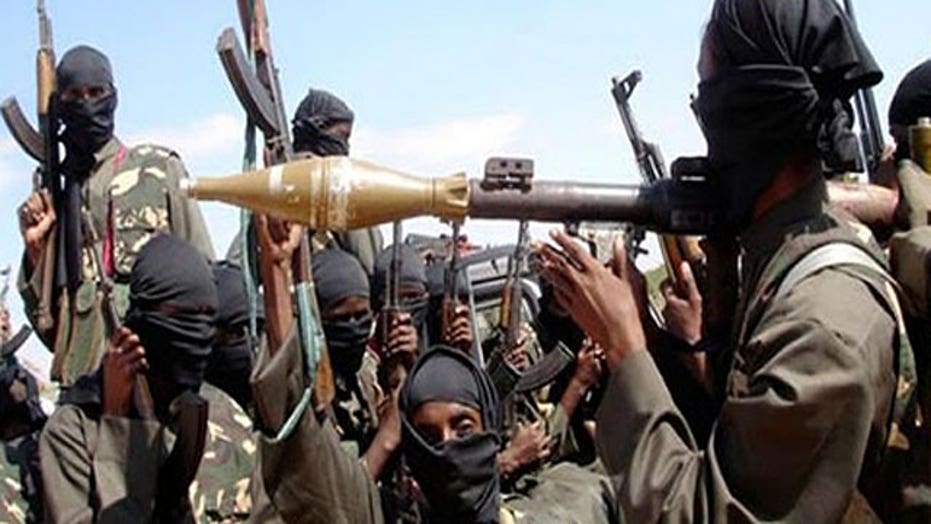 Is Boko Haram stronger than ever in West Africa?

While ISIS and Al Qaeda are widely known for their terror operations, Nigerian-based Boko Haram is reaching a new level in building its extremist base and control in West Africa.

There were early signs radicalism was taking hold in Nigeria. “The emergence of radical Islamic groups, one of the groups called themselves the Nigerian Taliban, the immediate ancestors to Boko Haram … [were] lead by Mohammed Yusuf … while I was ambassador there, the group that later became Boko Haram was not characterized by violence, the violent dimension to Boko Haram comes later in 2009,” said Campbell.

Boko Haram launched its military campaign in 2009 to establish an Islamic state in Nigeria.

Since 2011, roughly 16,000 people have died in the Boko Haram conflict. More than two-thirds, or about 11,245 individuals, died in just 2014, according to the think tank Council on Foreign Relations, where Campbell serves as a senior adviser on Africa policy studies.

There is growing debate over whether the terror group will grow in influence like Al Qaeda or ISIS.

Lyman doesn’t see that just yet. “It’s focused exclusively almost on Nigeria. It doesn’t seem to have the international agenda that some of these other groups have, so the focus is very much on the institutions of governance and religion in Nigeria, but certainly it’s a threat to that country, neighboring countries, and certainly to our interests in that part of Africa.”

Nigeria's government maintains security officials are on top of the situation, despite repeated claims of a lack of military presence to fight the terrorists in the country’s northern region. Nigerian troops also have complained about inadequate weapons and supplies.

This scenario is leading to fears the situation in West Africa will only become worse.

“Nigeria has territory now that is controlled by Boko Haram. Some estimates are that it could be as much as 20 percent of the land area in [the country] … it doesn’t govern the area, it can rather prevent other entities from governing … there is a ‘no-go’ area in northeastern Nigeria,” said Campbell.

“The growth of this organization from a very small radical sect into a major violent threat to a significant part of Nigeria, but I would say [it's] a national crisis in Nigeria,” said Lyman, a senior adviser with the United States Institute of Peace.

Both believe next month’s presidential election in Nigeria is the key indicator for the U.S. and other major powers. This will prove an indicator to see what direction the country’s leadership takes against the terrorists.