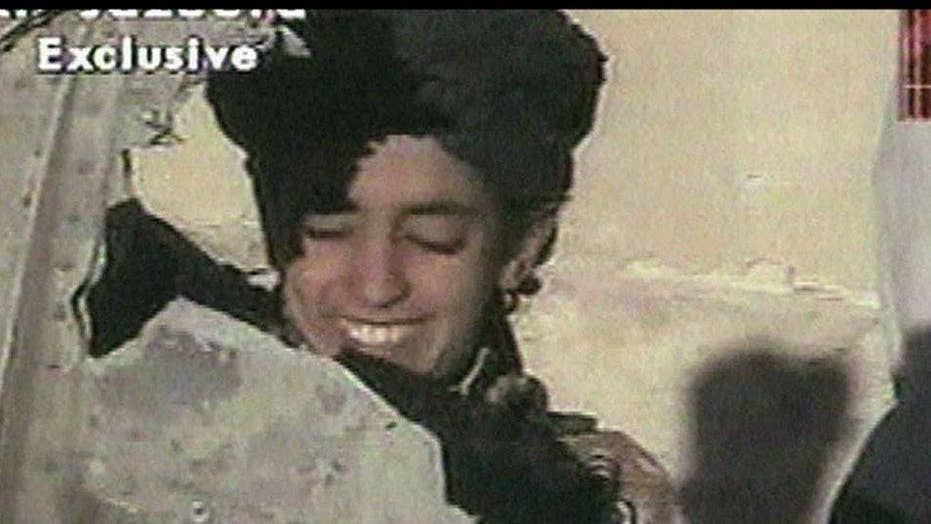 Usama bin Laden’s son reportedly seeks to avenge his father’s death and is poised to become the new leader of Al Qaeda.

Personal letters seized in the raid that killed bin Laden show that his son, Hamza, is set on continuing his father's legacy, Ali Soufan, a former FBI agent, told CBS News in an interview that will air Sunday.

"He tells him that…he remembers 'every look…every smile you gave me, every word you told me,’” Soufan said about bin Laden’s son. Soufan also told CBS News that Hamza wrote that he considers himself “to be forged in steel.”

Soufan said that Hamza’s path to become the leader of the terrorist organization was created years ago when he was used as a propaganda tool in bin Laden’s videos. He was seen sometimes holding a gun.

The agent added that he has even started to sound like his father.

“His recent message that came out, he delivered the speech as if it's his father, using sentences, terminology that was used by Usama bin Laden,” Soufan said.

Hamza is believed to be about 28 years old and has been named as a “specially designated global terrorist” by the U.S. Hamza has recorded four audio messages in the last two years, aimed at the U.S.

"He's basically saying, 'American people, we're coming and you're going to feel it,” Soufan said. “And we're going to take revenge for what you did to my father. Iraq, Afghanistan'. The whole thing was about vengeance."