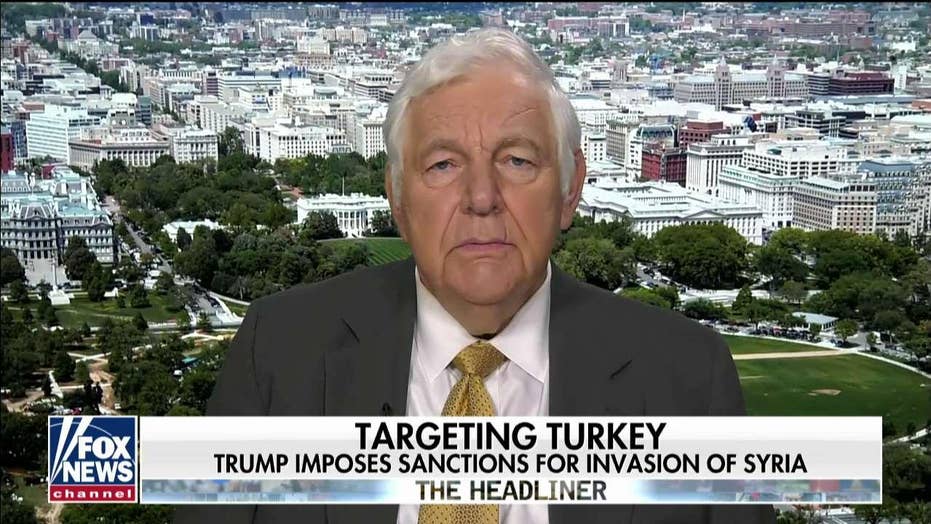 If President Trump wants to completely eradicate ISIS or Al Qaeda, then the United States needs to have a presence in some of the more tumultuous areas like Syria, former Education Secretary Dr. Bill Bennett said Tuesday.

Appearing on "America's Newsroom" with hosts Bill Hemmer and Sandra Smith, Bennett said he wished he could defend the president's decision to pull troops out of Syria.

"It's tough to know what the solution is...I wish I could defend [the president] here. I don't think I can," said Bennett, who served under President Reagan.

"[It was] unfortunate to believe Erdogan, that he wouldn't unleash this violence," Bennett added. "We know what kind of hatred they have for the Kurds. And, how do you get this genie back in the bottle?"

A U.S. official told the Associated Press that the approximately 1,000 American troops will be repositioned in Iraq, Kuwait and possibly Jordan, after withdrawing last week from the Manbij region — home to U.S. outposts that were set up in 2017 to patrol the tense frontiers.

On Monday Syrian fighters backed by Turkey said they had started an offensive to capture Manbij, but a Turkish military official denied those reports. The United States and other western allies of Turkey have condemned the operation. The Trump administration called on Turkey to stop the invasion and declare a cease-fire amid announcing sanctions aimed at retraining the Turks’ assault against Kurdish fighters.

In their place, Russian military units have been sent to patrol near the Syria-Turkey border, sparking fears that Moscow is moving to fill a security vacuum.

In a news conference on Monday, Vice President Mike Pence said that America was not going to tolerate the invasion any further and called on Syria to stand down, end the violence and come to the negotiating table. He said that the president spoke directly to Turkish leader Recep Tayyip Erdogan, who promised not to attack the border town of Kobani. 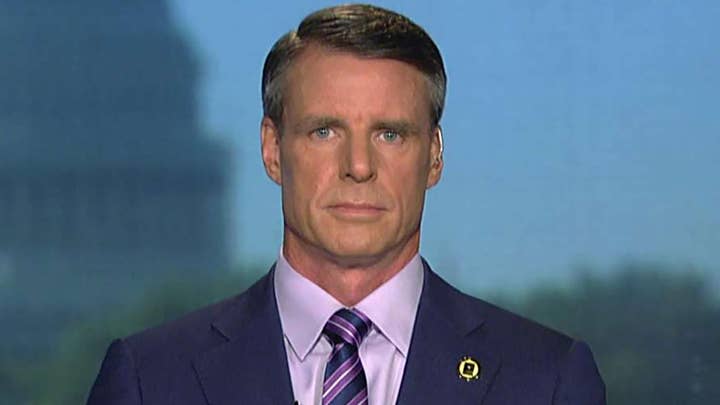 The president said he is sending Pence and national security adviser Robert O'Brien to Ankara "as soon as possible."

However, Erdogan has not given any indication he will halt the offensive, saying on Tuesday that Turkish troops will "soon secure the region from Manbij to the border with Iraq."

The United Nations has reported that as many as 160,000 people, including 70,000 children, have been displaced since the fighting escalated nearly a week ago and that aid agencies cannot reach those in Syria due to the shelling as well as blocked roads.

"This fire should have never started in the first place," Bennett told Hemmer and Smith.

"Let me say something too about an argument that the president has made [to which] I am very sensitive. He talks about bringing our soldiers home...My wife and I are parents of a United States Marine, and while he served all we could think about was his safety. But, that's not why they go," he stated. 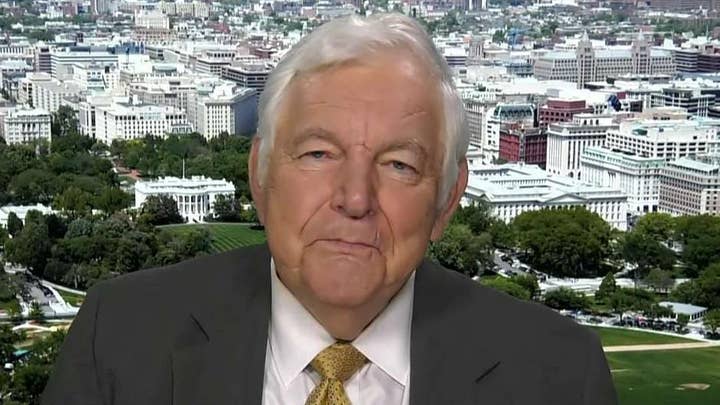 "But the world is such that the United States needs to have a presence in some of these places, or you don't get rid of ISIS. You don't get rid of Al Qaeda. And, that's just the reality," he lamented, hoping Trump "will come down very hard on Erdogan."

"A lot of damage has already been done," he concluded.