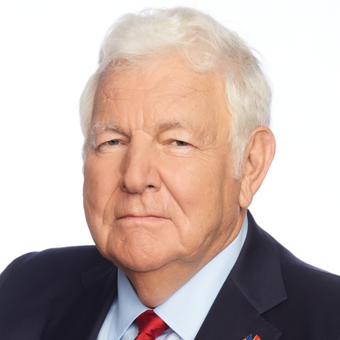 The former Secretary of Education President Ronald Reagan and the nation's first Drug Czar under President George H.W. Bush, Bennett is one of America's most recognized voices on cultural, political and educational issues. He also served as a professor at Boston University, the University of Texas, and Harvard University.

A native of Brooklyn in New York City, Bennett studied philosophy at Williams College (B.A.) and the University of Texas (Ph.D.) and earned a law degree (J.D.) from Harvard.

In addition to his role at FNC, Bennett currently serves as Chairman of Conservative Leaders for Education and is a Senior Advisor to Istation, an education technology company principally serving rural America. He has written or co-authored more than 25 books. His newest book is a single-edition volume of his acclaimed trilogy, "America: The Last Best Hope," which tells the inspiring narrative of our exceptional nation.

Dr. Bennett and his wife, Elayne, reside in North Carolina and Chevy Chase, Maryland and are the parents of two sons. 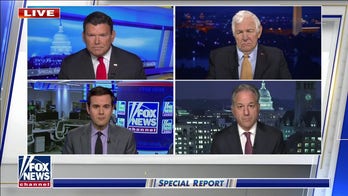 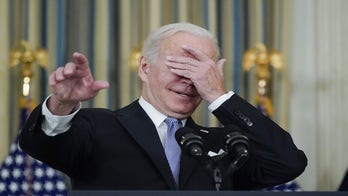 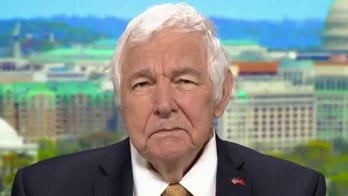 Former Reagan Education Secretary Bill Bennett argues COVID took 'blinders off' to expose the politicization of schools and discusses a 7-year-old with Down syndrome forced to wear a mask tied to her face. 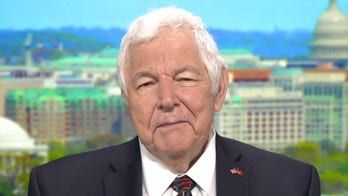 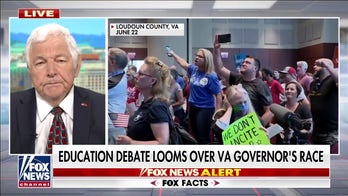 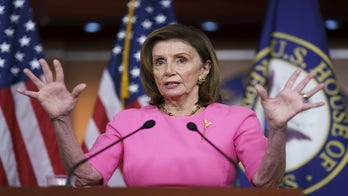 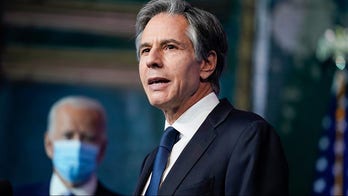 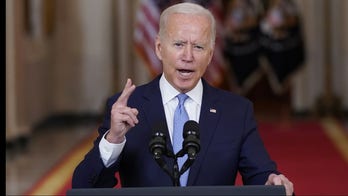 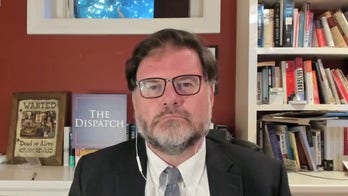 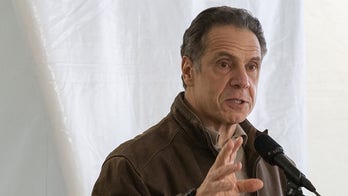