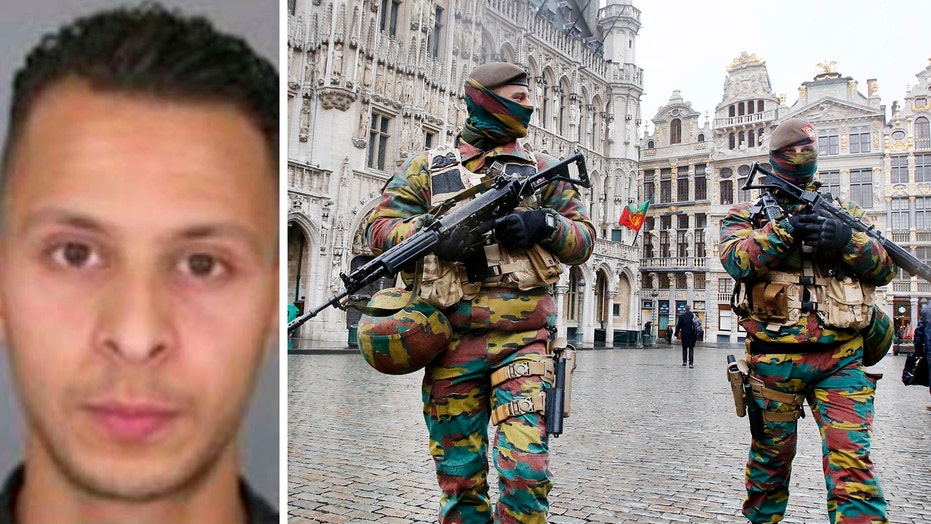 Security forces in Belgium are on the hunt Tuesday for 10 individuals who have the ability to launch a Paris-like attack, using suicide bombs and heavy weaponry, the country’s foreign minister told ABC News.

Didier Reynders, the foreign minister, told the news organization that it appears the targets include commercial centers and shopping malls.

The Belgian prime minister said the alert level in Brussels will remain at the highest level for the time being. However, schools and the Brussels subway will begin to reopen on Wednesday, Charles Michel told a news conference Monday.

"The threat is imminent. We ask our population to stay calm," he added.

Meanwhile, a French police official said an explosive vest found in a suburb on the southern edge of Paris contained bolts and the same type of explosive used in suicide vests in the Paris attacks.

The official said the vest — without a detonator — was found Monday by a street cleaner in a pile of rubble in Chatillon-Montrouge, just south of the capital.

The official said laboratory analysis showed that the explosive material was TATP — used in seven other explosive vests in the attacks that killed 130 people and wounded hundreds of others. The official wasn't authorized to speak publicly and couldn't be identified by name.

In addition, the vest was found in the same area where police tracked the cellphone of a man sought by authorities. Police have been conducting a manhunt to find Salah Abdeslam, but it was not known if the explosive vest was abandoned by him. He was stopped by police in northern France after the attack, but allowed to continue his journey to Belgium.