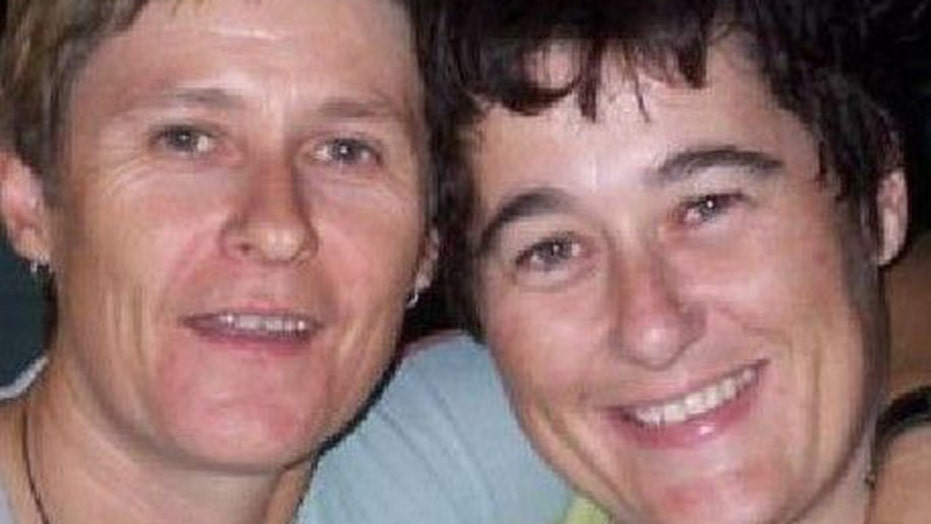 After searching for days for the last person among a trio of friends reported missing in the Australian outback for nearly two weeks, officials announced Wednesday they discovered the body of a woman.

The Northern Territory Police said in a news release the body of the woman, believed to be 46-year-old Claire Hockridge, was discovered south of Alice Springs.

"Formal identification is yet to be conducted and police will prepare a report for the Coroner," police said.

Northern Territory Police Superintendent Pauline Vicary told reporters the body was discovered about 5.3 miles from the highway that Hockridge had been attempting to reach.

Hockridge, her partner Tamra McBeath-Riley, 52, and their companion Phu Tran, 40, were in an SUV that became bogged in a dry riverbed during an afternoon sightseeing drive on Nov. 19. The couple was living in Alice Springs and had been showing local landmarks to Tran, who was visiting from the south coast city of Adelaide at the time, according to the Associated Press.

A body believed to be that of Claire Hockridge, seen right, was discovered Wednesday. (Northern Territory Police)

On Sunday, officials announced they found McBeath-Riley alive near a waterhole where the group had been staying. At a news conference on Monday, the 52-year-old said that Hockridg and Tran began the 12-mile journey to reach a nearby highway, planning to avoid the desert heat -- which came close to 104 Fahrenheit in recent days -- by walking at night and carrying whatever water they could find.

During the day, the group dug a hole underneath the car to stay cool and then slept in the vehicle at night, the Australian Broadcasting Corporation reported. During that time period, the trio survived on six liters of water, 10 cans of iced vodka, a packet of biscuits and some beef noodles.

Vicary told Australia's NT News that Tran and Hockridge separated after finding the fence on the farm property, and the 40-year-old decided to follow the fence line for two days until he was discovered by the farmer and given water.

Tran was found by cattle rancher Ted Fogarty on Tuesday. Tran and McBeath-Riley were both treated at an Alice Springs hospital for dehydration and exposure.

Tamra McBeath-Riley was treated for dehydration and exposure after she was found late Sunday in the Australian outback. (Northern Territory Police)

Fogarty said he found Tran at a water tank on his property where Tran had been drinking and cooling since Monday. Tran had last seen Hockeridge two days earlier following a fence line, Fogarty said.

“He said he was coming with me,” Fogarty told The Australian newspaper. “He was pretty happy to see me.”

AUSTRALIAN WOMAN SURVIVES BEING STRANDED FOR NEARLY 2 WEEKS IN OUTBACK

Hockridge's triplet sisters Sarah and Melinda reached Alice Springs before police made the tragic find. The sisters told reporters the search had been a "tremendously difficult and agonizing time.”

Phu Tran, 40, was found by a livestock farmer in a remote area south of Alice Springs on Tuesday after spending nearly two weeks in the Outback. (Northern Territory Police)

"We are all grieving and exhausted from the emotional roller coaster that we've ridden," Sarah Hockridge told reporters. “Even though Claire has died in terrible circumstances, we are glad Tamra and Phu have been found alive and well and we're extremely grateful for everyone involved in that."

In this image made from video, an advertisement for the campsite line the roadside Tamra McBeath-Riley was found Sunday after being stranded in the Alice Springs area in the central Australian Outback. (Australian Broadcasting Corporation via AP)

Claire Hockridge had two daughters, Teagan and Tahlia, and a grandchild.

Teagan posted on social media: "Devastated & heartbroken doesn't reach our pain in this time; we as a family appreciate the public's respect for our time of grief & while we come to terms with this reality. Mumma we love you."