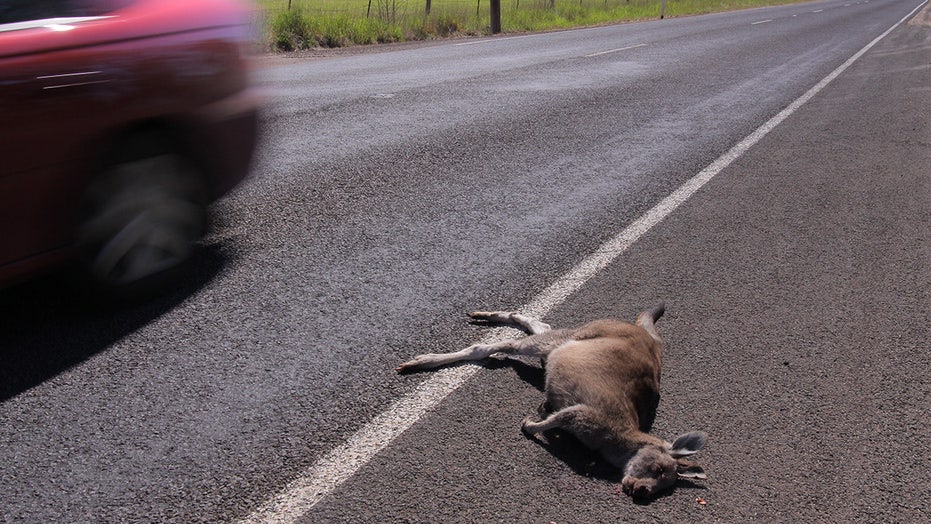 Police in Australia have arrested a young man for allegedly killing 20 kangaroos that he purposely mowed down with his car, reports say.

An unidentified 19-year-old man was charged with several counts of torture, beating and causing the death of an animal after investigators linked him to the death of the kangaroos over the weekend, The Guardian reported.

The killings took place Saturday night near Tura Beach in New South Wales some time between 10:30 and 11:30. Law enforcement were dispatched to the scene the following morning.

“We take incidents such as these very seriously and anyone who engages in activities such as these will face the full brunt of the law,” Bega Valley inspector Peter Volf said Tuesday, according to the outlet.

The suspect was released on conditional bail and is due in court next month.