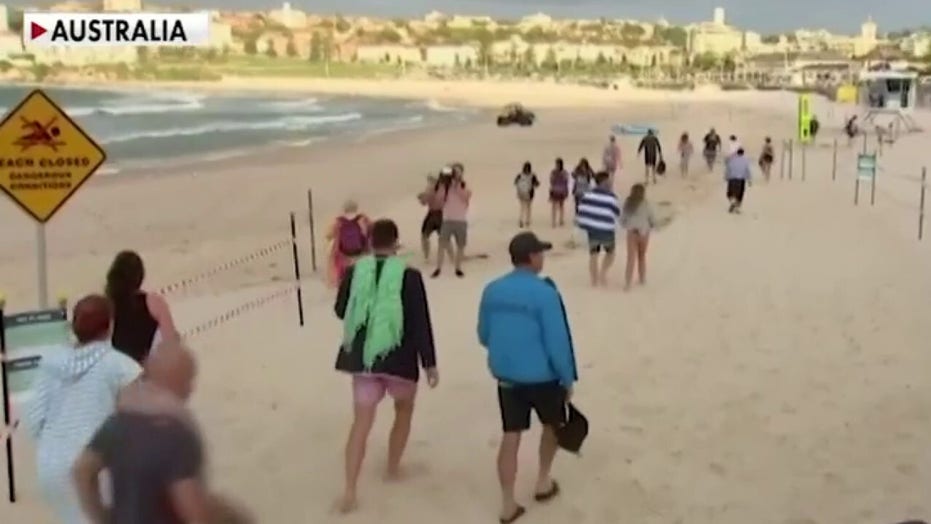 Australia could be lifting its coronavirus lockdown two weeks ahead of schedule, Prime Minister Scott Morrison announced Friday, adding that Aussies had "earned an early mark."

Health officials moved up a review of nationwide restrictions to May 8 from May 11 after announcing that the nation had "pretty convincingly" flattened its virus spread after weeks of strict restrictions that include closing down nonessential businesses and restricting gatherings of more than two people, which if broken, is punishable by fines and prison time.

The surprising news comes 13 days after Morrison said public life in Australia could be affected for up to a year because of the pandemic, that to date has infected more than 3.2 million people globally.

Australia has already seen some shifts in restrictions.

The Northern Territory became the first to reopen public parks and pools and remove limits on gatherings.

AUSTRALIAN CAPITAL IS FREE OF ALL KNOWN CORONAVIRUS CASES, AS INFECTIONS CONTINUE TO DWINDLE

Sydney and the rest of New South Wales have allowed households to have two adults visitors at a time.

While New South Wales accounts for nearly half of the nation's 6,7000 cases, the number of people infected with COVID-19 have been slashed to less than 20 per day.

On Thursday, the Australian Capital Territory became the first of the country's eight states and mainland territories to declare itself coronavirus-free.

Chief Health Officer Kerryn Coleman said the area surrounding Canberra was free of any recorded infection for the first time in seven weeks.

The country has been locked in a war of words with China over the origin of the novel coronavirus. Australia said it would be seeking an independent international inquiry. China has responded by threatening to boycott Australian goods.