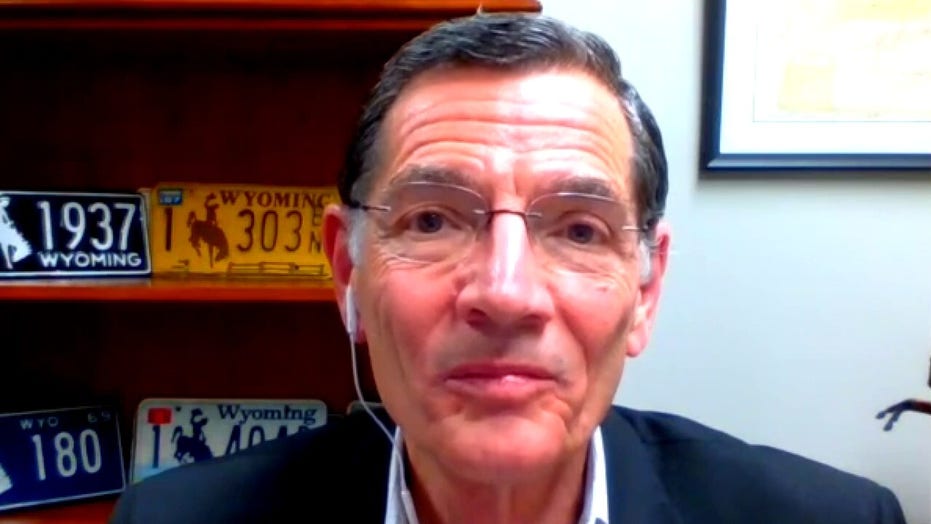 Australian scientists announced Thursday that the country's national science agency has started the first stage of testing for two potential coronavirus vaccines, including one made by a U.S. company.

The two trials have been cleared for animal testing by the World Health Organization, but scientists caution any vaccine likely wouldn’t be ready until late 2021, BBC News reported.

“We’re still sticking to the optimistic 18 months for delivery of vaccine to the general consumers,” Rob Grenfell, the Commonwealth Scientific and Industrial Research Organisation’s (CSIRO) director of health, told Reuters.

He said their scientists are working at a "remarkable" pace, reaching the clinical trial phase – a process that usually takes two years – in two months.

The potential vaccines were made by San Deigo-based Inovio Pharmaceuticals and Oxford University.

The U.S. conducted the first human trial in March on a separate potential vaccine at the Kaiser Permanente research facility in Seattle, having skipped animal testing.

CSIRO scientists will inject ferrets with the potential vaccines in the first stage of testing, according to Reuters.

“If we can stop that virus binding to the ferret receptors in the respiratory system, there’s a very good chance it will work in humans,” Grenell said, according to Reuters.

He said human trials will likely start in late April or early May.

"All of the [vaccine] candidates actually have a multitude of other companies and organizations involved because no single organization can actually produce a vaccine," he added, according to the BBC.