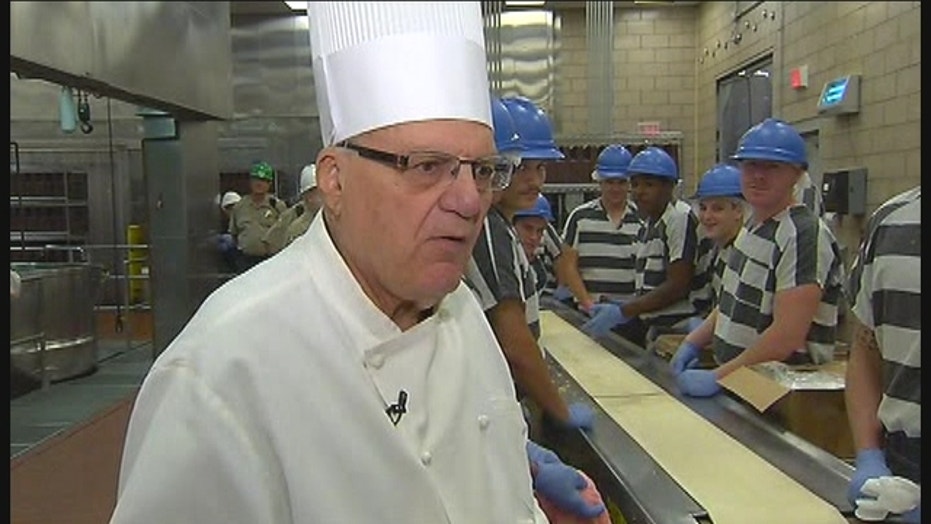 First there was the construction of Tent City in 1993, then there was the introduction of the infamous pink underwear he makes the inmates wear -- and now he's at it again.

But the sheriff said he's not doing this out of concern for the inmates' health. He says he's doing it to save money.

Instead of beef, the jails will now serve soy.

The inmates will be charged for the meals and that change will go into effect in the next couple of months.

For more stories go to myfoxphoenix.com