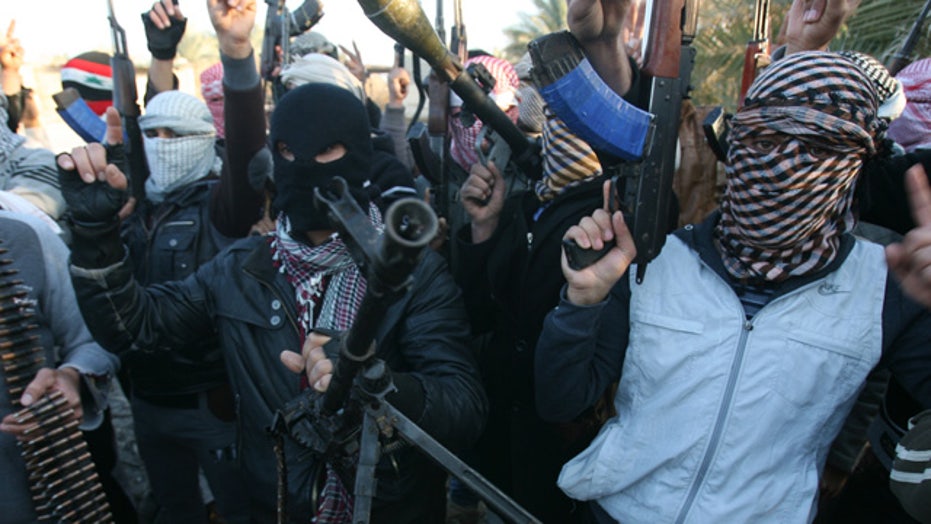 Michael O’Hanlon, the senior fellow for foreign policy at the Brookings Institution, believes American forces might be needed again in Iraq.

The stalemate in Syria’s civil war between the Assad regime and opposition - who partly include Al Qaeda-connected groups - could convince those fighters to go to Iraq.

“It could persuade those Al Qaeda-linked extremists to come back to Iraq and try their lot there,” said O’Hanlon. “For Al Qaeda to have a foothold, something unnatural needs to be going on and the unnatural develop is this great distrust between many of the Sunni groups and Prime Minister Maliki and his Shia government.”

“We gotta change the politics of Iraq,” said O’Hanlon. “Prime Minister Maliki cannot again be a candidate for prime minister when the April elections occur this year and he should say so now.”

Critics warn that if fighting increases, Iraq could risk falling into a civil war.  O’Hanlon didn’t agree to that extent, but said, “I have no reason to think it’s going to get better.”

Foreign policy experts, including O’Hanlon, are calling for the U.S. to re-evaluate its strategy in the Middle East.

“We can’t just let these things keep going in the hope they will smolder then burnout,” said O’Hanlon. “They could intensify and spread.”