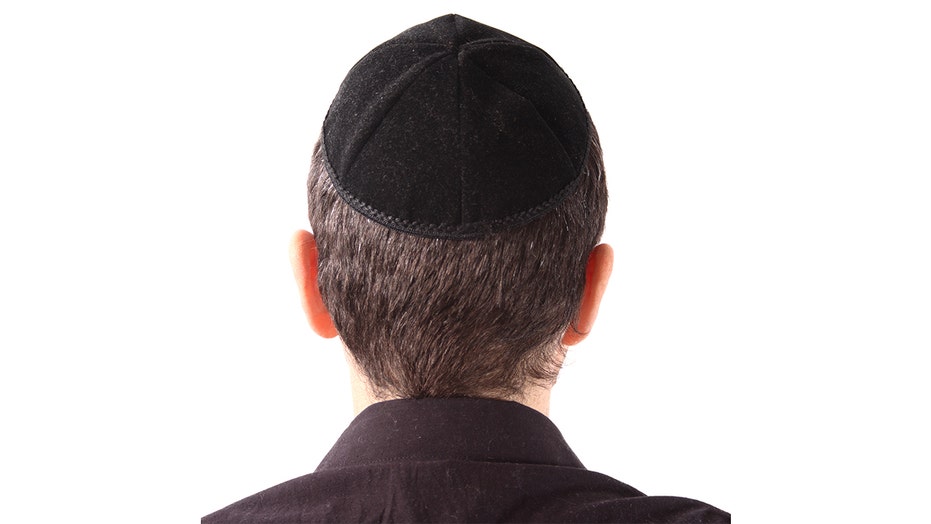 Why the rise in anti-Semitism?

A Muslim student reportedly forced his 12-year-old Jewish classmate in Australia to kneel down and kiss his shoes while calling him a "Jewish ape," in one of two appalling anti-Semitic bullying incidents shocking the country.

In the other one, a 5-year-old Jewish boy was allegedly harassed for weeks by other children in his school's bathroom for being circumcised, and was called a "dirty Jew" and a "Jewish cockroach," according to The Sydney Morning Herald.

Reports of the two shocking incidents, which have gone viral online, have caused the Anti-Defamation Commission, an Australian civil rights organization, to address the "rapidly spreading" anti-Semitic bullying in public schools in Down Under.

The mother of the 5-year-old told the newspaper the most disturbing aspect was how it mirrored the Holocaust: "I grew up with Holocaust survivors, I used to go to synagogue with my uncle, who was a Holocaust survivor, and those were the words, literally, he was taunted with when he was 5."

In an interview with The Australian Jewish News, the woman – who asked not to be identified – said that his son opened up to her after behaving strangely for months and wetting himself at school for fear of using the restroom.

“He literally fell down on the floor,” his mother told The AJN, “and said, ‘Mommy, you shouldn’t love me. I’m a worthless Jewish rodent. I’m vermin.”'

However, the school treated the case as bullying and not as an anti-Semitic incident, local media reported.

“While school staff were not able to substantiate that any negative interactions were anti-Semitic in nature, on the basis of those investigations, school staff identified an incident that involved children laughing at [the boy],” the North-West Victoria Department of Education director Barbara Crowe told the Sydney Morning Herald. “This was not acceptable and would have been an unpleasant experience for [the boy]. I am sorry that this occurred.”

The incident involving the 12-year-old boy, who attended Cheltenham Secondary College in Victoria, was filmed and widely circulated on social media. The boy's mother said the school didn't take any action because the incident did not happen on school property.

Dvir Abramovich, chairman of the Anti-Defamation Commission, said both boys have had to withdraw from their schools due to their Jewish identity.

"There is mounting evidence that families are forced to take their children out of public schools and to enroll them in Jewish day schools due to a growing sense of insecurity and fear that their kids will be harmed simply because of who they are,” Abramovich said in a statement.