China’s best-known capitalist and the head of e-commerce giant Alibaba has been revealed to be a member of the Communist Party, the official Party newspaper said on Monday.

Jack Ma’s membership was revealed among the list of 100 other prominent people in China that helped achieve the country’s goal of “reform and opening up,” Reuters reported

It remains unclear what prompted the party to reveal Ma’s political affiliation, but it appears as part of the communist government effort to align the values of the party with the private enterprises.

The head of Alibaba, a company that captured China’s online retail market and is valued at $390 billion, is the richest man in China, whose personal wealth is worth around $35.8 billion, according to Forbes. He announced last September that he will step down as the company’s chairman next year. 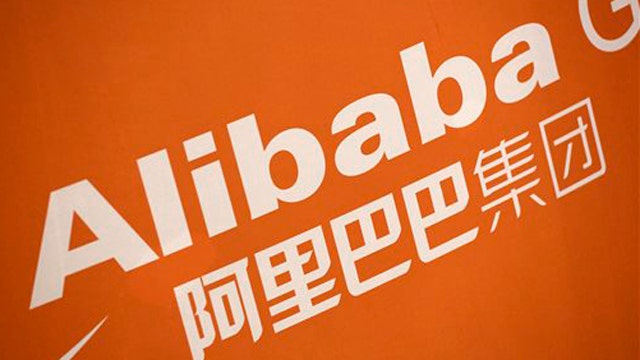 Many thought Ma wasn’t affiliated with any party, with a Chinese search engine showing results that mostly say he’s not a member of the Communist Party, according to Reuters.

But Ma has been a prominent backer of President Xi Jinping and his policies, suggesting in 2016 that the government should use big data to prevent crime. The suggestion in effect endorsed China’s unprecedented expansion of the surveillance state, Bloomberg reported.

He also followed the lead of Xi’s campaign to reduce inequality in the country, with Ma saying entrepreneurs must help others to catch up.

“We follow all laws and regulations in countries where we operate as we fulfil our mission of making it easier for people to do business anywhere in the digital era.”