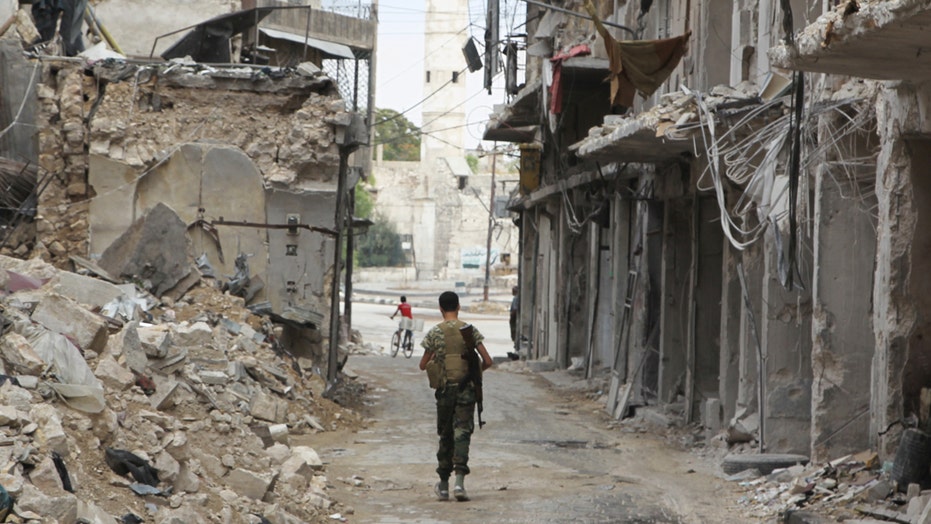 BEIRUT – An al-Qaida-linked group in Syria says a nearly week-old cease-fire brokered by Russia and Turkey is "humiliating" and that those who agreed to it made a "big mistake."

The cease-fire, which excludes the al-Qaida-linked Fatah al-Sham Front as well as the Islamic State group, has largely held, except for intense fighting in the Barada Valley outside Damascus, a major source of water for the capital.

The government says the truce does not apply there because of the presence of al-Qaida-linked fighters.

Fatah al-Sham spokesman Hossam al-Shafei said in an interview published late Wednesday by Al-Jazeera Net that his group does not oppose a political solution, but that insurgents must first unite and achieve battlefield victories.