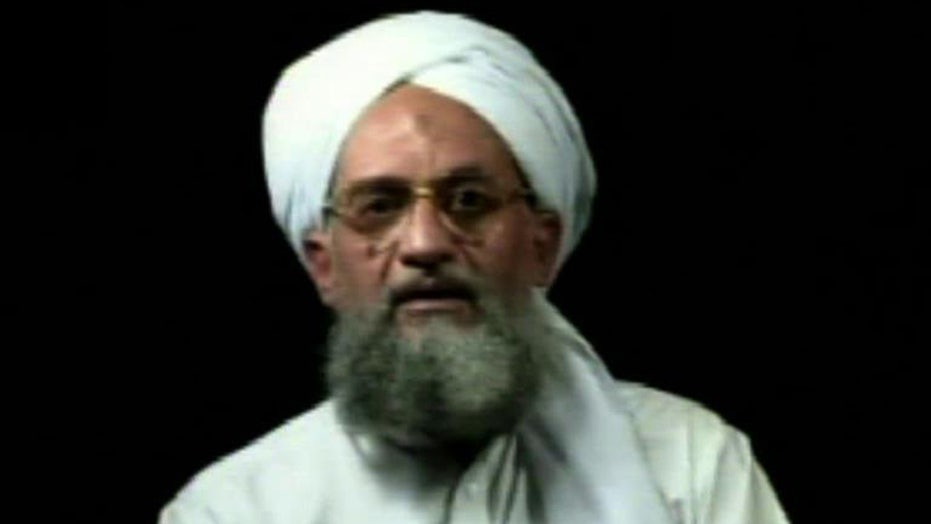 References made to current events

In Syria, the Al Qaeda-linked Nusra Front and ISIS are the two most powerful groups fighting President Bashar Assad’s forces. The two sides initially were a single group but broke apart in 2013 during a power struggle among their leaders, according to Reuters.

"We have to want the unity of the Mujahideen in Sham (Syria) so it will be liberated from the Russians and Western crusaders. My brothers... the matter of unity is a matter of life or death for you," Zawahiri said in the recording.

The authenticity of the recording could not be verified but it had similarities to previous tapes released by the Al Qaeda leader, who is believed to be hiding in a border area between Afghanistan and Pakistan, Reuters reported.