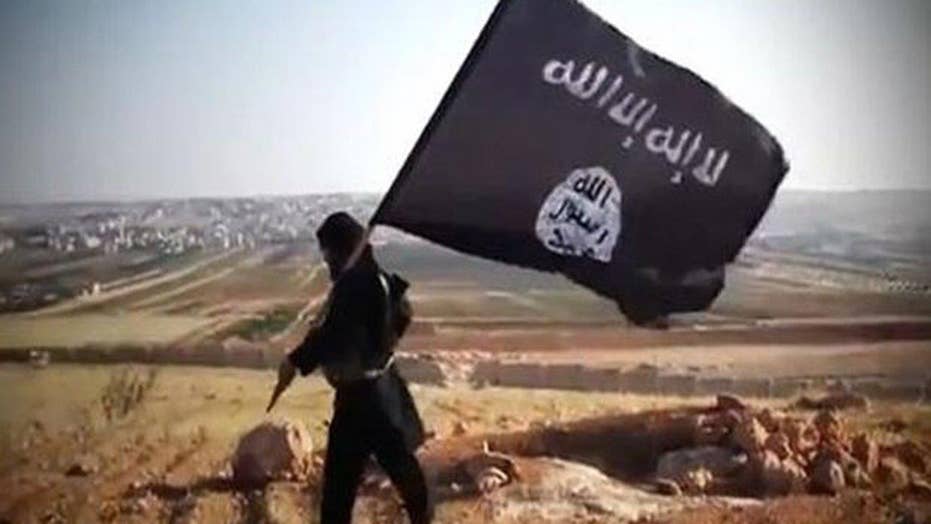 From the point of view of Sunni Arab regimes anxious about Iran’s regional ambitions, Islamic State—as repellent as it is—provides a silver lining. The extremist group’s firewall blocks territorial contiguity between Iran and its Arab proxies in Syria and Lebanon.

This means that now, as Islamic State is losing more and more land to Iranian allies, these Sunni countries—particularly Saudi Arabia—face a potentially more dangerous challenge: a land corridor from Tehran to Beirut that would reinforce a more capable and no less implacable enemy.

Pro-Iranian Shiite militias such as Lebanon’s Hezbollah and Iraq’s Badr and Asaib Ahl al-Haq are filling the void left by Islamic State in Syria and Iraq, and they are much better equipped and trained than the Sunni extremist group. They are also just as hostile to the Saudi regime, openly talking about dismantling the kingdom and freeing Islam’s holy places from the House of Saud.

That rhetoric only intensified after January’s breakup in diplomatic ties between Riyadh and Tehran.

Many Western officials see these Shiite militias—which currently refrain from attacking Western targets—as an undoubtedly preferable alternative to Islamic State’s murderous rule, and some of the groups operating in Iraq indirectly coordinate with U.S. air power. But that isn’t how those militias are viewed in Riyadh and other Gulf capitals.

Abuses committed by Iranian proxies in Sunni areas are just as bad as those of Islamic State, argued Prince Turki al-Faisal, the former head of Saudi intelligence and a nephew of the current king.

“They are equally threatening, and one feeds off the other,” Prince Turki said in an interview. “Both of them are equally vicious, equally treacherous, and equally destructive.”

The West, he added, fundamentally misunderstood Iranian intentions in the region. “It’s wishful thinking that, if we try to embrace them, they may tango with us. That’s an illusion,” he said.