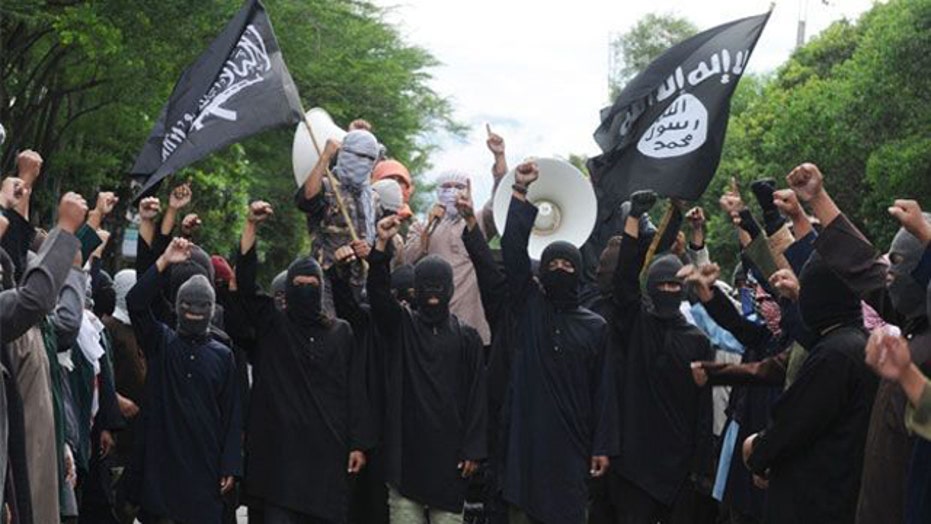 Islamic State militants have abducted as many as 90 Assyrian Christians, including women and children, after overrunning several small villages in northeast Syria, an activist group and relatives said Tuesday.

Around dawn Monday, the extremist fighters swept through the Assyrian villages nestled along the banks of the Khabur River near the town of Tal Tamr in Hassakeh province. Sky News reported that control of the region is split between ISIS and opposing Kurdish fighters.

The Britain-based Syrian Observatory for Human Rights, which relies on a network of activists inside Syria, reported that 90 people have been abducted.

Nuri Kino, the head of the activist group A Demand For Action -- which focuses on religious minorities in the Middle East -- said the militants took between 70 and 100 Assyrians captive. Kino said his organization based its information on conversations with villagers who fled the onslaught, as well as their relatives.

Kino added that some 3,000 people managed to flee the onslaught and have sought refuge in the cities of Hassakeh and the provincial capital of Qamishli.

Both activist groups said that most of the captives come from the village of Tal Shamiram, located some 50 miles southwest of Qamishli.

An Assyrian woman from Tal Shamiram who now lives in Beirut said she has been scrambling to find out what has become of her parents, as well as her brother and his wife and kids.

"Land lines have been cut, their mobiles are closed," she told The Associated Press. "Have they been slaughtered? Are they still alive? We're searching for any news."

She spoke on condition of anonymity for fear of endangering relatives believed to be held by the militants.

"My family visited me last month and returned to Syria. There were clashes but it was normal, nothing exceptional. I feel so helpless, I cannot do anything for them but pray," she said by telephone, her voice breaking.

It was not immediately clear what ISIS planned to do with the Assyrians.

The militants have a long history of killing captives, including foreign journalists, Syrian soldiers and Kurdish militiamen. Most recently, militants in Libya affiliated with ISIS released a video showing the beheading of 21 Egyptian Christians.

But ISIS also could use its Assyrian captives to try to arrange a prisoner swap with the Kurdish and Christian militias that it faced off against in northeastern Syria. There is a precedent: The extremists have released Kurdish schoolchildren as well as Turkish truck drivers and diplomats after holding them for months.

Last year, ISIS abducted several Assyrians in retaliation for some of them fighting alongside the Kurdish People's Protection Units, or YPG. But most were released after long negotiations, Reuters reports.

Sky News reported that the abductions followed heavy fighting in the area, which is near the borders with Turkey and Iraq. The area also has been the target of several recent airstrikes by the U.S.-led coalition.

The fighting around Tal Tamr has coincided with heavy clashes between Kurdish militiamen and Islamic State militants about 55 miles to the east near the Iraqi border. Kurdish fighters from the People's Protection Units, or YPG, launched an offensive over the weekend, quickly seizing some 20 villages from the extremists.

The fighting continued through Tuesday, as the YPG has captured another 10 villages, the Observatory said.