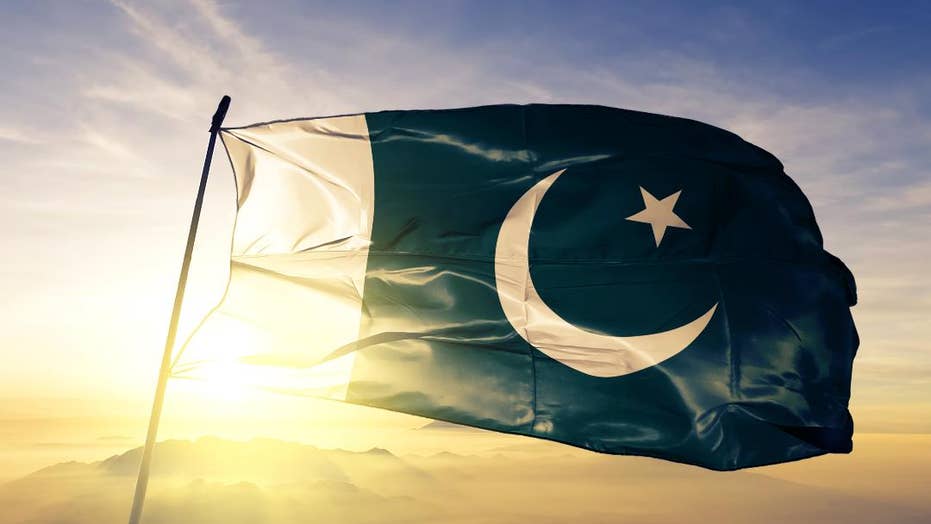 An investigation is underway in Pakistan after two Hindu sisters were allegedly kidnapped and forcibly married after being converted to Islam.

Seven people were arrested Monday by police in Pakistan in connection to the alleged abduction, forced religious conversion and illegal marriage of two minor Hindu girls, according to local media reports.

The two teenagers, Raveena, 13, and Reena 15, were allegedly taken by a group of "influential" men from their home in Ghotki district in the Sindh province, on the eve of Holi - a Hindu spring festival. After being kidnapped, the girls were forced to convert to Islam and wed against their will. Soon after the kidnapping, a video in which a cleric was purportedly shown marrying off the underage sisters went viral, triggering a national outrage.

The two girls ultimately made their way to a court in Bahawalpur, a city located in the Punjab province of Pakistan, seeking protection. Police have not released the names of the people arrested or their alleged roles in the incident.

Pakistani police had received intense backlash for initially ignoring pleas from the girls' family to investigate the disappearance because the girls were Hindu. The police later said they had registered an official complaint and were looking into the matter.

The incident -- and its handling by Pakistan -- triggered a mini-spat amid the ever-present tension that exists between the neighboring nations.

The war of words began Sunday when India's Foreign Minister Sushma Swaraj tweeted that she had asked the country's high commissioner in Islamabad to send a report on a news article that detailed the allegations made by the girls and their parents. It was a rare public intervention by a top Indian official that prompted a reply from Pakistan.

Pakistan's Information and Broadcasting Minister Fawad Chaudhry said that while the country was "totally behind the girls," he wanted the Hindu-majority in India to look after its own Muslim-minority.

"Madam Minister, I am happy that in the Indian administration we have people who care for minority rights in other countries," Chaudhry replied to Swaraj's tweet. "I sincerely hope that your conscience will allow you to stand up for minorities at home as well. Gujarat and Jammu must weigh heavily on your soul."

Swaraj tweeted back: "Mr.Minister @fawadchaudhry - I only asked for a report from Indian High Commissioner in Islamabad about the kidnapping and forced conversion of two minor Hindu girls to Islam. This was enough to make you jittery. This only shows your guilty conscience."

Nearly 1,000 people, mostly Muslims, were killed in religious riots in Gujarat in 2002. Pakistan has accused India of human rights violations in Jammu and Kashmir, India's only Muslim-majority state. India has denied the charge.

As Pakistan was lobbing accusations of mistreatment of Muslims by India, India's foreign ministry detailed three more examples of forced marriages of Hindu or Sikh women in Pakistan over the past two years.