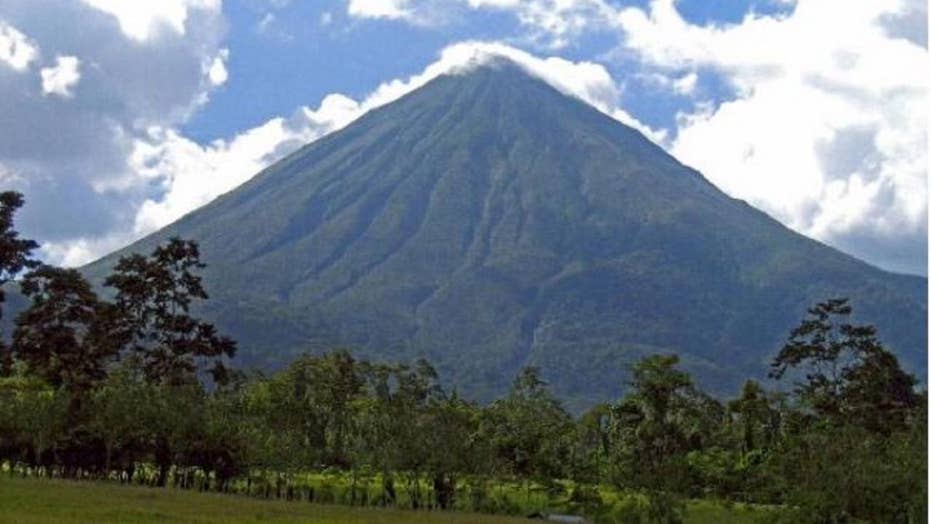 Four Americans and their local guide died after their raft capsized in the Naranjo River in Costa Rica. The group of tourists was with several others celebrating a bachelor party.

Four American tourists and a local guide were killed over the weekend when their raft overturned, and they were swept down the Naranjo river in Costa Rica, authorities said Sunday.

Three rafts, carrying a total of 14 tourists and five guides, flipped on Saturday around 3 p.m., according to the Judicial Investigation Organism. The five victims were swept away downstream, while the other passengers managed to cling to the rafts and some were rescued by another guide in a kayak.

Ernesto Sierra, Jorge Caso, Sergio Lorenzo and Andres Dennis were identified as the victims, according to the group. The local guide was Kevin Thompson Reid.

Authorities said the river was swollen by rains and there was a possible flooding alert in the area upheld by the National Emergency Commission.

Costa Rica President Carlos Alvarado took to Twitter to express his sympathies regarding the accident.

The Americans had arrived in Costa Rica Oct. 18 and had been renting a house in Playa Hermosa de Jaco, according to the government.

The Red Cross said via Facebook that the rafts overturned near Liverpool de Quepos.