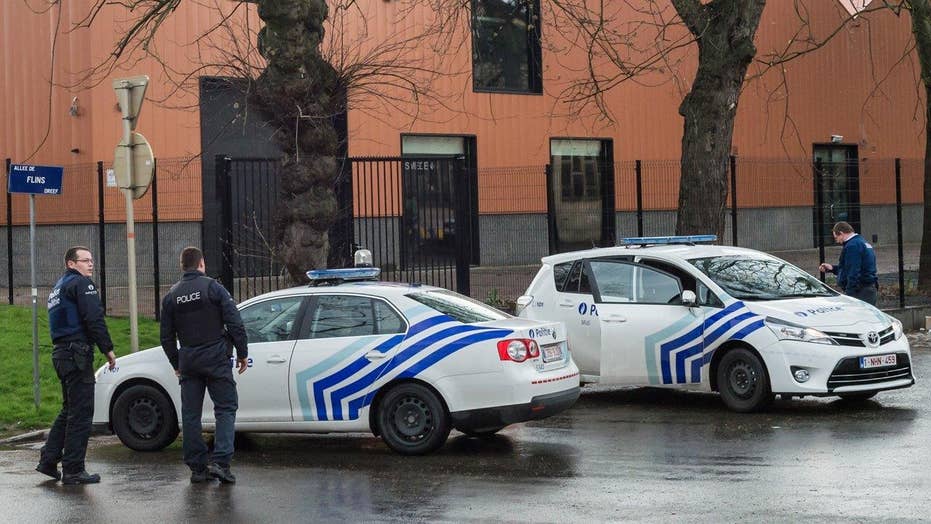 Prosecutors say three people have been detained in Brussels for questioning in connection to the Paris attacks.

The Federal Prosecutor's Office said in a statement Tuesday that the three were detained following a morning search in Uccle, an upscale district of the Belgian capital.

It said a judge would decide Wednesday whether the three people should remain in custody. It said no further information would be made public about the search.

Brussels was home to many of the attackers who struck the French capital Nov. 13, killing 130 victims.