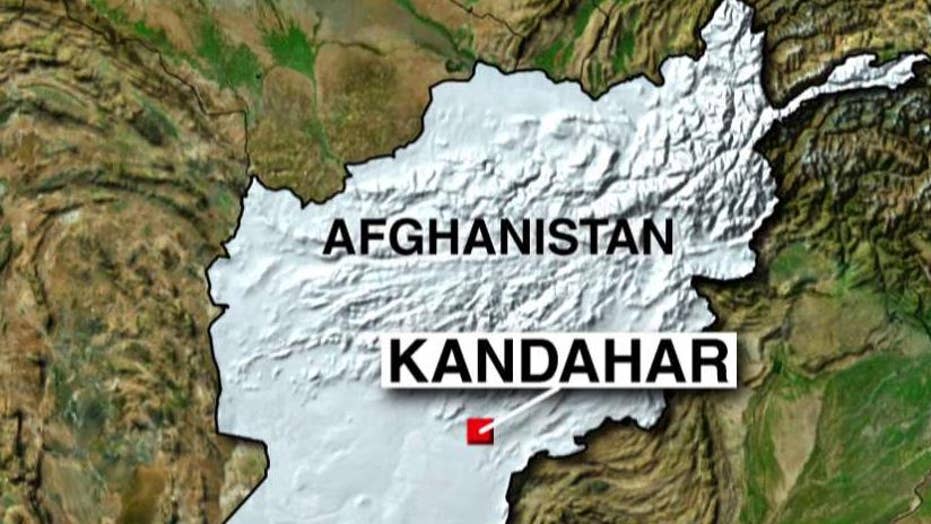 NATO: 2 service members killed in attack on Afghan base

The two NATO soldiers killed Saturday by insurgents in Afghanistan were from Romania, Fox News has learned.

Other NATO troops returned fire and killed the shooters.

NATO reported the deaths in a statement.

The statement said the victims were members of the Resolute Support international mission in Afghanistan. Their nationality was not mentioned.

According to the statement said that the shooters were two Afghans wearing the uniforms of the Afghan National Defense and Security Forces (ANDSF).

The statement identified the location of the shooting as an ANDSF compound in southern Afghanistan, without being specific.

After international forces wrapped up their combat mission at the end of 2014, Resolute Support was created with a coalition of international troops serving in a training and advisory role.