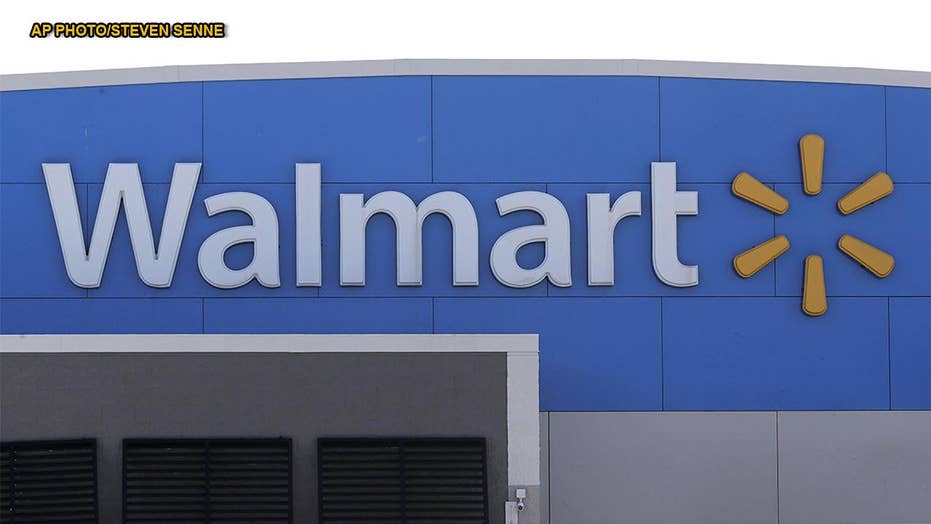 Walmart rejected claims by Second Amendment advocates that it was giving in to antigun lobbyists when it announced Tuesday that the super chain would discontinue handgun sales in Alaska and the sale of short-barrel rifle and handgun ammunition nationwide.

In a statement to Fox News, Walmart spokesman Randy Hargrove said the store was bringing its "ammunition offerings in line with our firearms assortment."

He added, "We're focusing on the hunters and sports shooting enthusiasts that we've always served."

DEBRA MESSING RESPONDS TO TRUMP'S TWITTER JAB WITH A CALL FOR GUN CONTROL: 'NOW THAT I HAVE YOUR ATTENTION'

Company CEO Doug McMillon wrote in a memo earlier Tuesday that Walmart will shift its focus toward long-barrel deer rifles and shotguns, supplying much of the ammunition they require and providing hunting and sporting accessories and apparel.

"We have a long heritage as a company of serving responsible hunters and sportsmen and women, and we're going to continue doing so," McMillon said.

On the day of the announcement, the embattled National Rifle Association (NRA) released a statement saying the "strongest defense of freedom has always been our free-market economy" and that "is shameful to see Walmart succumb to the pressure of the antigun elites."

The NRA said the firearms sale policy would force customers to go to competing retailers "who are more supportive of America’s fundamental freedoms."

The change came days after a mass shooting that killed seven people in Odessa, Texas, and weeks after mass shootings in Dayton, Ohio, and a Walmart in El Paso, Texas.