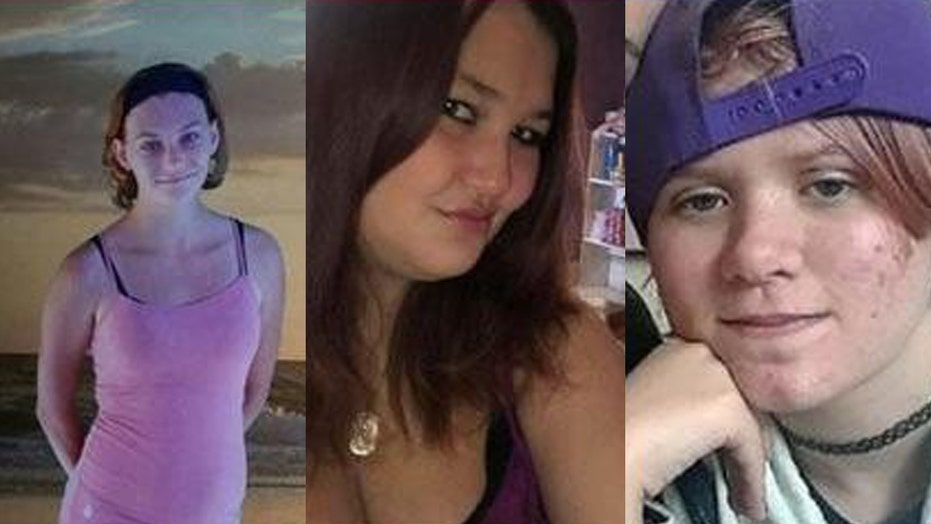 23-year-old James Michael Wright has been arrested and charged with three counts of capital murder in the deaths of two missing Tennessee women and a 17-year-old Georgia girl.

A Virginia man who worked in a traveling carnival confessed last week to the murders of two women and one teenage girl in Tennessee and Georgia, police said.

James Michael Wright, 23, was arrested Thursday and charged with three counts of capital murder in the deaths of the two missing Tennessee women and a 17-year-old Georgia girl, the Washington County Virginia Sheriff’s office said.

Sheriff Fred Newman said he was contacted by the Johnson City Tennessee Police Department two weeks ago in order to set up an interview with Wright because authorities believed he was the last person to have contact with 25-year-old Athina Hopson, who had been reported missing March 21 by her mother.

During an initial interview with the suspect, police said they gathered enough evidence to obtain a search warrant for Wright’s truck, in which they recovered Hopson’s cell phone.

On May 9, the sheriff’s department said Wright came into the office and confessed to killing Hopson and two other women.

He allegedly told police during a subsequent interview that, on or around February 28, he shot and killed 22-year-old Elizabeth Marie Vanmeter of Carter County, Tenn. He also confessed to shooting 17-year-old Joslyn M. Alsup of Cobb County, Ga., on or around March 9, authorities said.

Wright reportedly told police where the bodies were located and searches on May 10 resulted in the discovery of remains believed to be those of Vanmeter and Alsup. One of the bodies was found in a shallow grave, the other near some logs, authorities said.

Police have yet to locate the body of Hopson, which allegedly fell out of Wright's truck and “rolled down an embankment” near a bridge on Norkye Road. Wright then placed her body in the river, officials said.

Wright, who works as a sub-contracted employee for the James H. Drew Carnival, allegedly met the women through his work, authorities said. One of the victims, Alsup, was the daughter of one of Wright’s coworkers.

Wright is being held without bail in the Southwest Virginia Regional Jail.