Opioid deaths are spiking in places across the U.S. as states remain locked down during the ongoing battle against the coronavirus, state and county health officials reported this month.

While national data isn’t available for most of 2020, several individual states are reporting an increase in opioid overdose deaths amid the coronavirus pandemic.

Health officials and experts have cited increased isolation and job loss due to statewide shutdowns as possible factors for the surge in drug-related deaths.

Opioid deaths in Onondaga County, N.Y., jumped to 86 in the first six months of 2020, according to the county health department. This number was nearly double the reported 44 fatalities in the first half of 2019, the outlet reported, citing the county medical examiner’s office.

Oregon saw a 70% increase in opioid overdose deaths in April and May 2020 compared to the same time last year, the Oregon Health Authority said.

While the department called the rise an “alarming spike,” it also said it was “premature to say how much of the spike in overdose deaths is attributable to the COVID-19 pandemic.”

“However, the realization that we will be dealing with COVID-19 for some time, and other stressors related to jobs, school, and social isolation, may increase feelings of anxiety and depression, and that can lead to a harmful level of alcohol or other drug use,” said Tom Jeanne, deputy state health officer and deputy state epidemiologist.

In Maine, which saw 258 overdose deaths from January through June, there was a 27% increase over the second half of 2019. Officials cited increased isolation as a partial factor for the rise.

"It is clear from the data that the increase in deaths from the opioid epidemic can be partially attributed to the increased isolation of living through the pandemic," Attorney General Aaron Frey said in a report on the state’s drug deaths for the second quarter.

California Attorney General Xavier Becerra told FOX40 Sacramento that “in some of our counties, there are more deaths from overdoses than there are from COVID-19.”

Becerra said that in San Diego there was a 50% increase in overdose deaths in July and August compared to the months leading to the pandemic. He said “the effects of these plagues are exacerbating” due to the pandemic.

Meanwhile, preliminary overdose death counts were up in Connecticut more than 19% through the end of July, compared with the same period last year. They were up 9% in Washington through the end of August, 28% in Colorado, and 30% in Kentucky during that same time.

After a one-year drop in 2018, U.S. opioid overdose deaths increased again in 2019, topping 50,000 for the first time, according to provisional data from the U.S. Centers for Disease Control and Prevention. That accounted for the majority of the 71,000 fatal overdoses from all drugs. 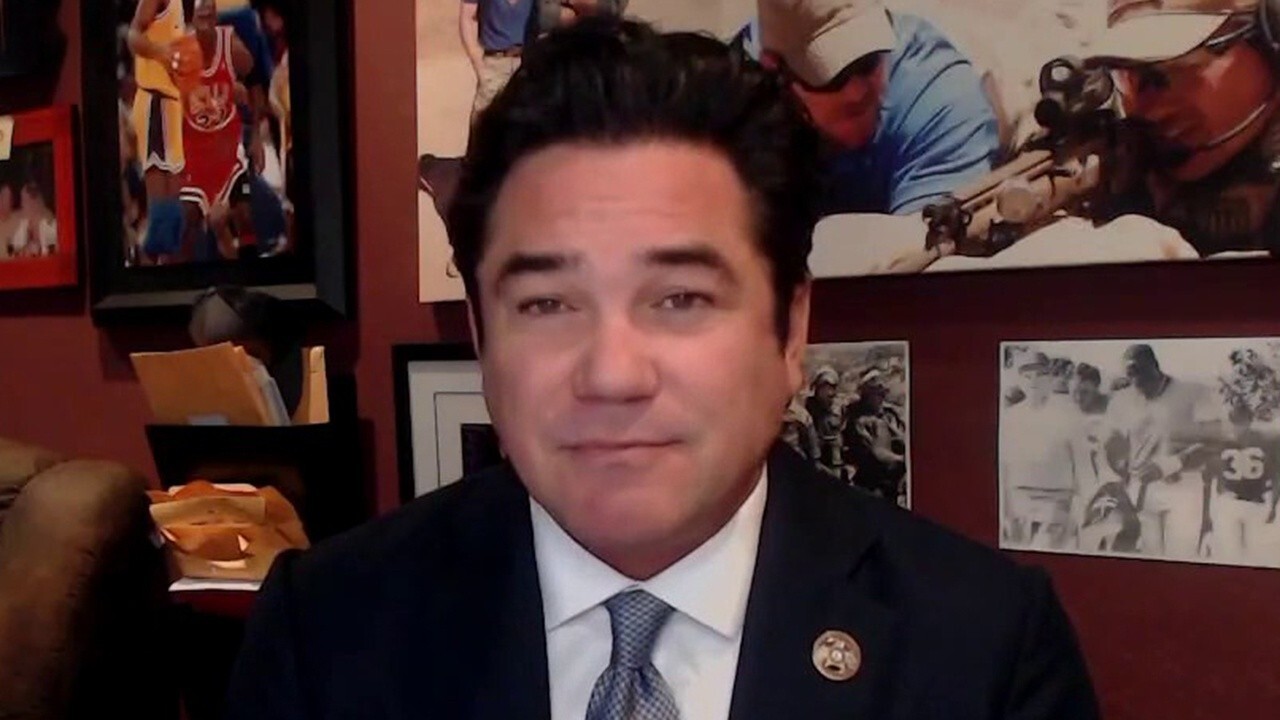 Dean Cain on the human cost of opioid addiction

In 2017, President Trump became the first president to declare the opioid crisis a national health emergency. In 2018, he signed a bill increasing federal opioid funding to record levels.

But with a shortage of medical professionals, states have not been able to spend their entire allocations, and some worry that grants lasting just a year or two will not be sustainable, a Bipartisan Policy Center study found.

The Trump administration continues to advance federal funding for opioid response efforts, requesting $1.5 billion more for state grants in the current fiscal year and prioritizing prevention education, treatment and law enforcement efforts, his campaign said in a statement to The Associated Press.