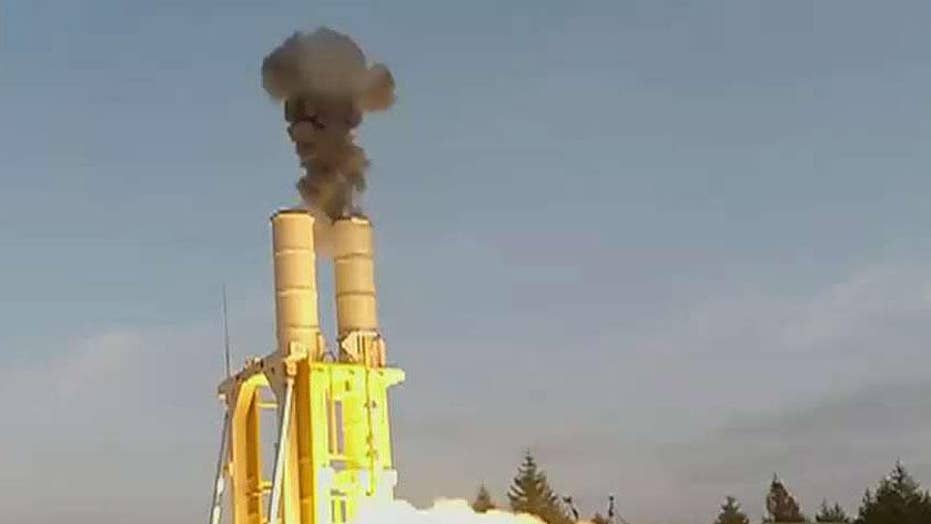 The interceptor stopped a simulated ballistic missile above the Earth's atmosphere in Alaska.

The Arrow-3 Interceptor missile achieved a “major milestone” in its development during a successful flight test where the system effectively intercepted a missile target outside the atmosphere, the U.S. Missile Defense Agency (MDA) said in a statement.

“This unique success in Alaska provides confidence in future Israeli capabilities to defeat the developing threats in the region,” MDA Director Vice Adm. Jon Hill said in the statement. “We are committed to assisting the Government of Israel in upgrading its national missile defense capability to defend the State of Israel from emerging threats.”

Israeli Prime Minister Benjamin Netanyahu said at a Cabinet meeting Sunday that the Arrow 3 gives his country the "ability to act against ballistic missiles fired against us from Iran and from any other location." 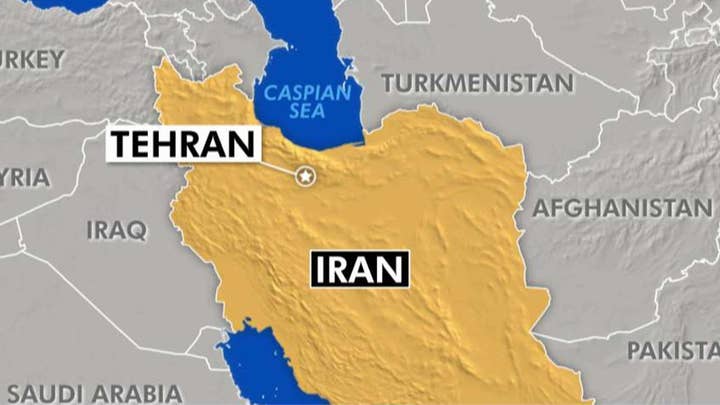 Arrow 3, along with the Iron Dome, David's Sling, and the Arrow 2 systems, is part of the multi-layered shield Israel is developing to defend against rockets fired from Gaza and Lebanon, as well as Iran's long-range missiles.

The announcement of the Arrow-3's success comes just days after a U.S. official told Fox News that Iran successfully test-fired its Shahab-3, a medium-range ballistic missile, which flew more than 600 miles.

The missile tests come amid heightened tensions between Tehran and the West.

The U.S. military said last week that it had taken out two Iranian drones in the Strait of Hormuz, claims Tehran has denied. Tensions peaked last month after Iranian forces shot down a U.S. surveillance drone, claiming it had violated Iranian airspace.

Meanwhile, Iran has held a British-flagged oil tanker and its 23 crew members captive since July 19 when the ship was seized by the Islamic Revolutionary Guard Corps (IRGC) in the Strait of Hormuz. Iranian officials have said the action was in retaliation for Britain’s role in impounding an Iranian supertanker off the coast of Gibraltar earlier this month.

The UK Ministry of Defense on Sunday announced the arrival of another British warship in the Persian Gulf to escort merchant vessels. Her Majesty's Forces said 35 British tankers have been escorted in recent days.