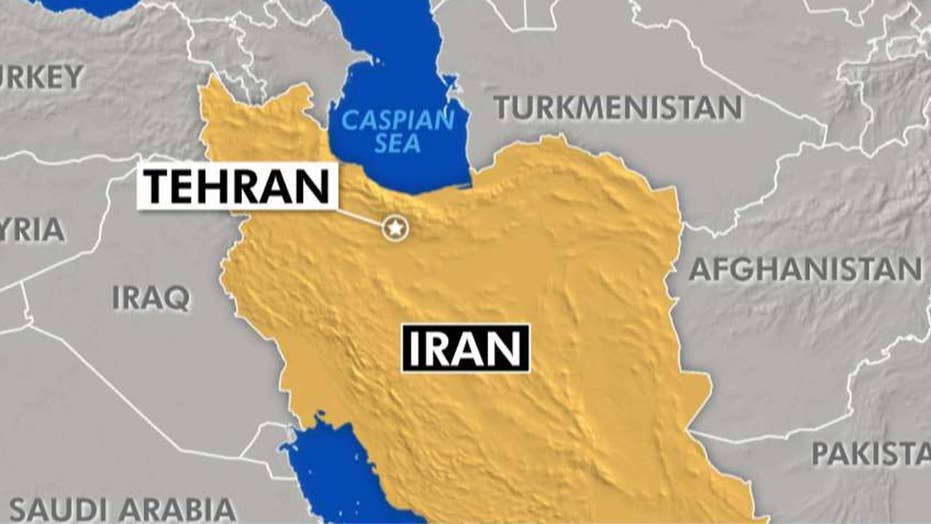 According to a US official, the missile flew over 600 miles from southern Iran to an area outside the capital in the north. Lucas Tomlinson reports.

Iran successfully test-fired a medium-range ballistic missile Wednesday which flew more than 600 miles from the southern part of the country to an area outside the capital, Tehran, in the north, a U.S. official told Fox News

“We are aware of reports of a projectile launched from Iran, and have no further comment at this time,” a senior administration official told Fox News Thursday evening.

The test of the Shahab-3 comes amid heightened tensions between Tehran and the west.

Iran has held a British-flagged oil tanker and its 23 crew members captive since last week when the ship was seized by the Islamic Revolutionary Guard Corps (IRGC) seized in the Strait of Hormuz. Iranian officials have said the action was in retaliation for Britain’s role in impounding an Iranian supertanker off the coast of Gibraltar earlier this month.

Other incidents in past weeks have threatened security in the strait, through which one-fifth of all globally traded crude oil passes. Most prominently, Iranian forces shot down a U.S. surveillance drone of the Strait of Hormuz last month, claiming it had violated Iranian airspace.

IRAN HINTS AT SWAP WITH UK IN BID TO REDUCE TENSIONS

Iranian officials on Wednesday denied the U.S. military’s claim that it had taken out two Iranian drones last week.

Last year, President Trump pulled the U.S. out of the 2015 nuclear deal agreed between Washington, Iran and five other global powers that promised an easing of sanctions if Iran backed off its nuclear ambitions.

It was not clear whether Wednesday’s test was in violation of any sanctions against Iran. The 2015 nuclear deal did not address Iran’s conventional missile program.