Good morning and welcome to Fox News First. Here's what you need to know as you start your day ...
Trump plans campaign-style rallies as he pursues litigation to overturn election results
President Trump is planning to bring back his large-scale rallies that were a hallmark of his presidential run, but these will be focused on his “ongoing litigation” as he challenges the results of last week’s election 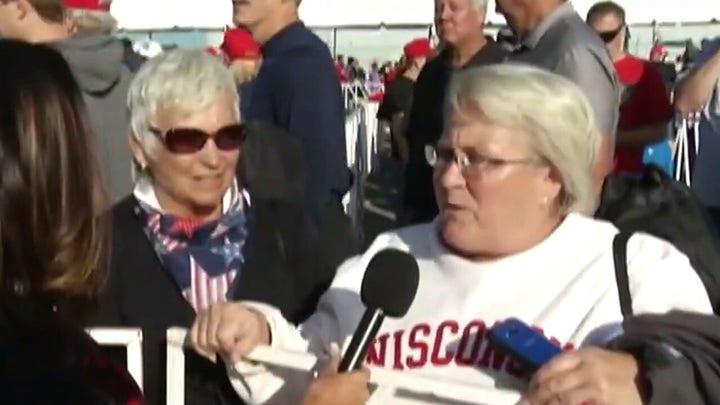 According a report by Axios and confirmed by Fox News, Trumps’ campaign plans to take a less traditional path to challenge the results of the election, including holding “a series of Trump rallies” focused on the campaign's ongoing legal efforts in numerous states across the country.

Along with the rallies, Trump is also planning to use obituaries of people who allegedly voted but are dead as evidence of the voter fraud he's been claiming. The campaign is also sending recount teams Georgia, Arizona, and Pennsylvania, with Rep. Doug Collins, R-Ga., heading up the effort in the Peach State. CLICK HERE FOR MORE ON OUR TOP STORY. 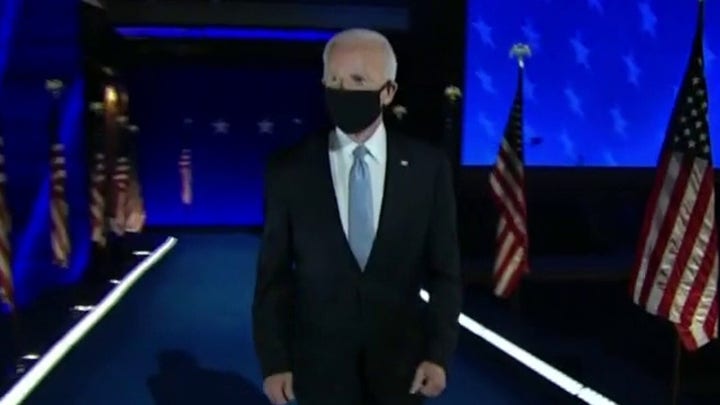 Fox News medical contributor Dr. Marc Siegel said that while masks are "the icing on the physical distancing cake" and should be worn properly both indoors and outdoors, especially when people are too close together, a more punitive approach to mask-wearing may have the opposite impact of what the administration intends.

"I think masks are quite useful, but they have a place and they're not the be-all and end-all," Siegel said. "I'm worried that mandating this with fines and such may actually lead to more of a rebellion against it."

He noted that the use of masks should be determined based on how much of the risk of exposure to the coronavirus is in a specific area rather than mandating it everywhere. CLICK HERE FOR MORE.

“We know that that is asking for trouble when you do that,” Fauci told host Jake Tapper. “We’ve that when you have situations of congregate settings where there are a lot of people without masks, the data speak for themselves.”

Fauci said the nation’s failure to “get things under control” before heading into fall and winter was “a recipe for disaster.”

But Fauci, and other health experts, have been quiet on the celebrations taking place across the country this weekend in response to Biden’s win. Fox News has made multiple attempts to contact Dr. Fauci, as well as members of the Centers for Disease Control and Preventions (CDC) and the National Institutes of Health (NIH), seeking comment. CLICK HERE FOR MORE.

In other developments:
- Fauci gives estimate on when US may get back to ‘some semblance of normality’
- Trump says people 'tired' of Fauci, coronavirus
- #Factsfirst: Jake Tapper, CNN’s coronavirus double standard on Trump and Biden rallies exposed
- Fauci: 'You cannot abandon public health measures' even with COVID-19 vaccine 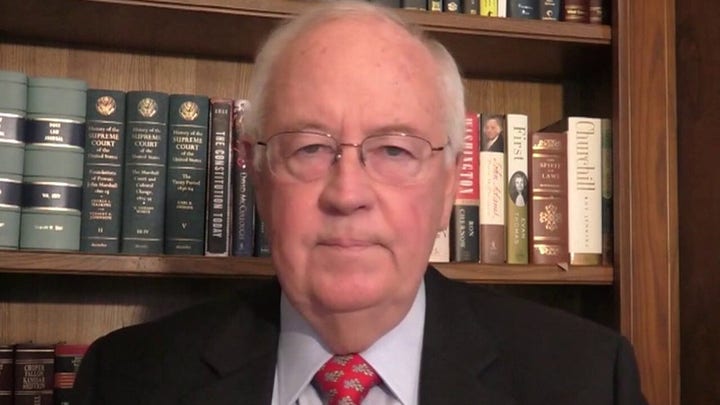