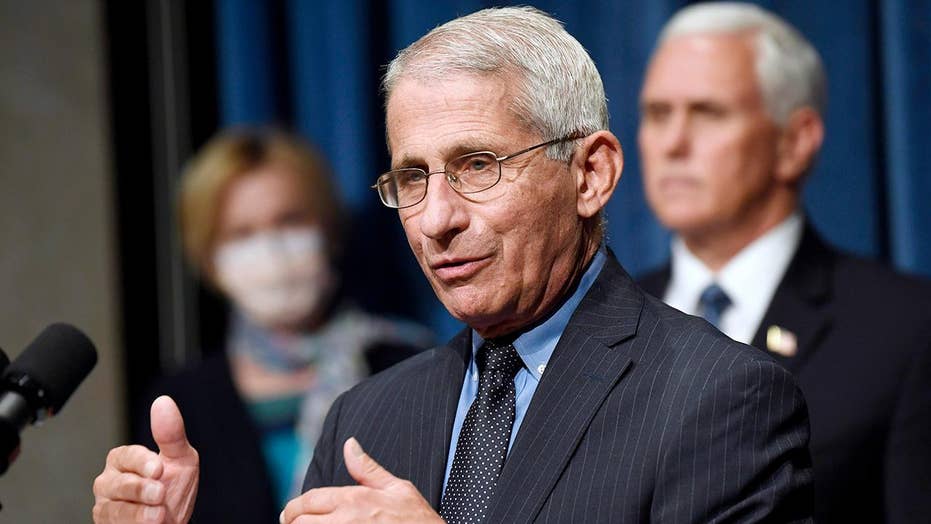 Dr. Fauci warns of difficult fall and winter with COVID-19

President Trump on Monday said the American people are “tired” of the novel coronavirus, and “tired” of Dr. Anthony Fauci “and all these idiots."

The president’s comments came during a call Monday with campaign staffers, where he predicted victory on Nov. 3 and touted the campaign’s performance in a number of key battleground states.

"We're going to win," Trump said. "I wouldn’t have told you that two or three weeks ago. ... I am more excited today than I was two weeks ago."

He added: “Two weeks ago, I was in the hospital, and people were shocked that I came out so fast and so healthy — it’s not the easiest thing to do, folks.”

Earlier this month, the president tested positive for the novel coronavirus and was hospitalized at Walter Reed National Military Medical Center for several days, and finished his recovery and therapeutics at the White House.

The president went on to slam Fauci, the National Institute of Allergy and Infectious Diseases director, and say that the American people “are tired of COVID.”

"People are tired of hearing Fauci and all these idiots, these people," Trump said. "Fauci, he's a nice guy, he's been here for 500 years.”

The president slammed Fauci for saying earlier this year that Americans did not need to wear face masks.

"I have a list of 15 things about this guy and yet we keep him," Trump said. "Every time he goes on TV, there's a bomb, but there's a bigger bomb if you fire him."

The president, just hours after the phone call, tweeted: "Dr. Tony Fauci says we don’t allow him to do television, and yet I saw him last night on @60Minutes, and he seems to get more airtime than anybody since the late, great, Bob Hope. All I ask of Tony is that he make better decisions. He said “no masks & let China in”. Also, Bad arm!"

The president added: "P.S. Tony should stop wearing the Washington Nationals’ Mask for two reasons. Number one, it is not up to the high standards that he should be exposing. Number two, it keeps reminding me that Tony threw out perhaps the worst first pitch in the history of Baseball!"

Monday wasn't the first time the president hit Fauci for his pitching abilities. Last week, the president said Fauci's “pitching arm” is “far more accurate than his prognostications,” as the World Health Organization shifted its stance and began warning against lockdowns to combat the coronavirus pandemic. 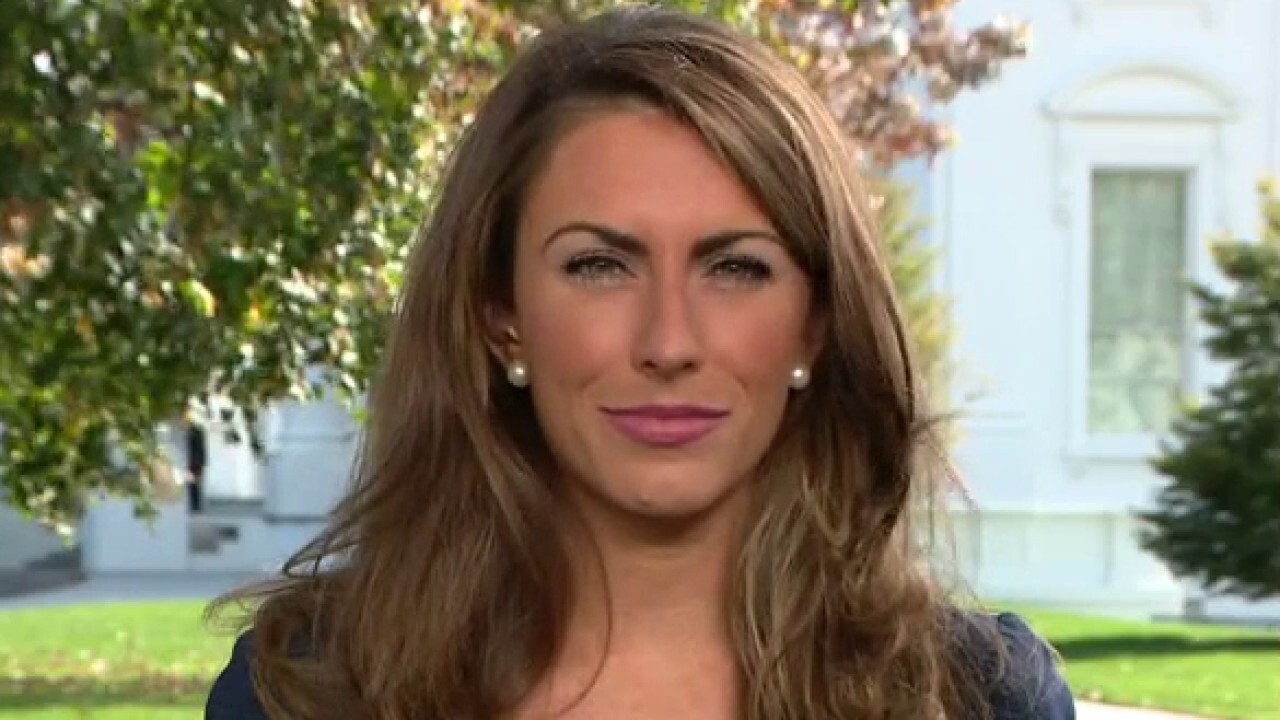 “Actually, Tony’s pitching arm is far more accurate than his prognostications,” the president tweeted Tuesday. “‘No problem, no masks.’”

Fauci delivered the ceremonial first pitch on Opening Day for the Washington Nationals in July.

Trump and Fauci have been at odds in recent weeks, with Fauci, last week taking issue with the Trump campaign's use of his comments in their ads.

Fauci said that his comments in a recent Trump campaign ad were used without his permission and were “taken out of context,” while adding that in his “nearly five decades of public service, I have never publicly endorsed any political candidate.”

“The comments attributed to me without my permission in the GOP campaign ad were taken out of context from a broad statement I made months ago about the efforts of federal public health officials,” Fauci said in a statement.