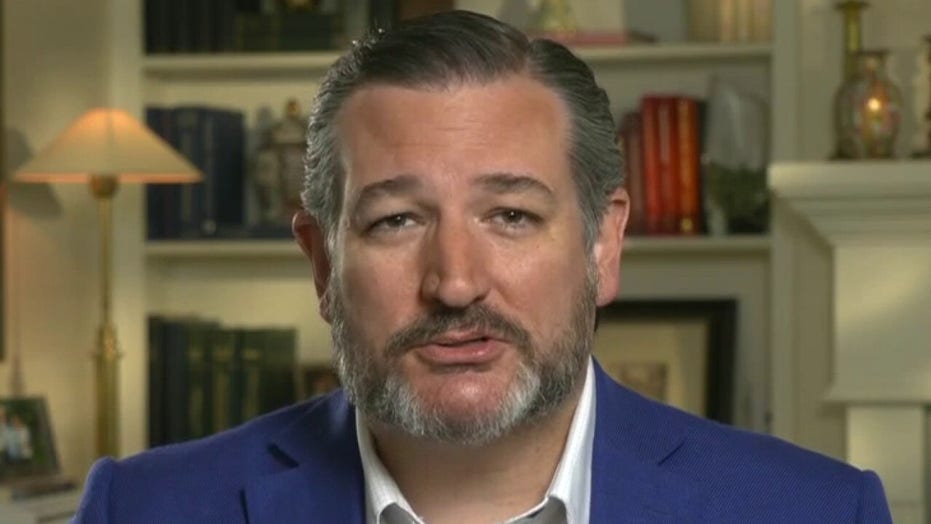 Sen. Ted Cruz insisted on Sunday that President Trump "still has a path to victory" and predicted the Trump team's legal battle could reach the Supreme Court.

"I believe President Trump still has a path to victory, and that path is to count every single legal vote that was cast, but also not to count any votes that were fraudulently cast or illegally cast, and we have a legal process to determine what's legal and what isn't," Cruz, R-Texas, told "Sunday Morning Futures."

Cruz brought up the example of an error in a Michigan county, where several thousand Trump votes were counted for Democratic President-elect Joe Biden.

He brought up the case of Bush v. Gore, which he was involved in.

"I would expect a similar process to play out here, despite the media trying to tell everyone give up, go home, we know who we want to win. That's not how it works. We need to follow the law, and that means allowing the legal process to play out," Cruz said.

Meanwhile, some Republicans like Sen. Mitt Romney, R-Utah, are criticizing Trump's strategy as Biden seems set to take the reins.

"The President is within his rights to request recounts, to call for investigation of alleged voting irregularities... He is wrong to say that the election was rigged, corrupt and stolen—doing so damages the cause of freedom here and around the world, weakens the institutions that lie at the foundation of the Republic, and recklessly inflames destructive and dangerous passions," Romney said in a statement posted on Twitter.