Trump slams Dems, Oscars, Brad Pitt and 'Parasite' as rally blitz moves to Colorado
President Trump continued his four-state trip out West on Thursday evening with a wild rally in Colorado Springs, Colo., as he openly mocked Democrats' intra-party squabbling at Wednesday’s presidential primary debate in Las Vegas -- and took an unexpected shot at the movie "Parasite," prompting a scathing response from its U.S.-based distributor.

The event resembled a casual conversation at points as Trump also assessed that "Mini Mike" Bloomberg "didn't do well last night" and declared Amy Klobuchar's presidential campaign dead because she dejectedly asked Pete Buttigieg at the debate if he was calling her "dumb." 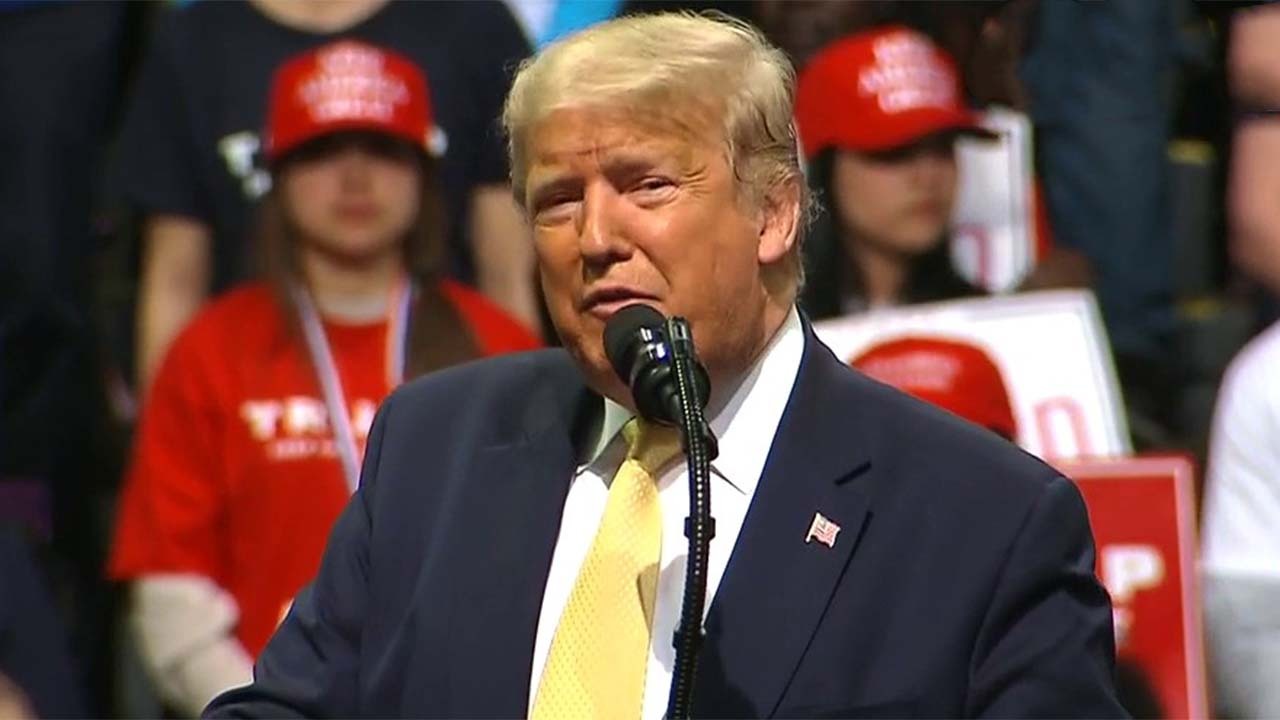 Trump then slammed the Oscars at length, saying he couldn't believe a foreign film like "Parasite" won for best picture. "The winner is from South Korea.' I thought it was best foreign film. Best foreign movie. No -- did this ever happen before? And then you have Brad Pitt. I was never a big fan of his. He got up and gave a little wise guy statement."

The Democratic National Committee quickly tweeted as Trump spoke: "Parasite is a foreign movie about how oblivious the ultra-rich are about the struggles of the working class, and it requires two hours of reading subtitles. Of course Trump hates it." The U.S. distribution company for "Parasite," NEON, retorted with its own nod to the film's subtitles: "Understandable, he can't read." Click here for more on our top story.

In other developments:
- Trump says Roger Stone has 'very good chance of exoneration' after GOP operative is sentenced to 3 years in prison
- Sol Wisenberg: Stone case revealed AG Barr and his people viewed as 'occupying force' by some inside DOJ
- James Comey responds to Trump with Mariah Carey GIF: 'Why are you so obsessed with me?'

The warning was first reported by The New York Times and The Washington Post with the use of anonymous sources. In a classified briefing held on Feb. 13, Shelby Pierson, the top election-security official under then- acting director of national intelligence, Joseph Maguire, told members of the House Intelligence Committee and other national security officials about Russia's preference for Trump and the suspicion that they would try to act on the president's behalf. 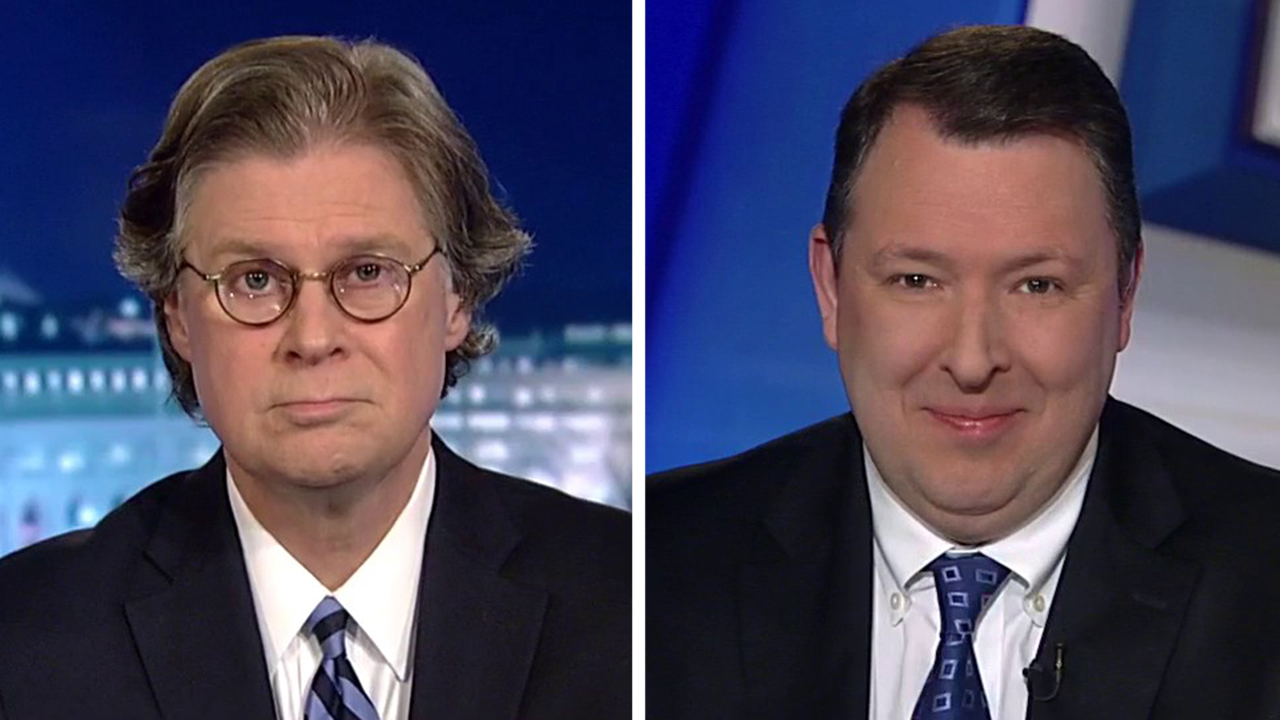 U.S. intelligence agencies say Russia interfered in the 2016 election through social media campaigns and stealing and distributing emails from Democratic accounts. Russia, they have said, was trying to boost Trump’s campaign and cause chaos in the U.S. elections. Special counsel Robert Mueller concluded after a lengthy investigation that Russian interference was “sweeping and systematic,” but he did not find a criminal conspiracy between Russia and the Trump campaign."

The new warning would revive old suspicions (and some critics say Democratic conspiracy theories) of collusion between Trump and Russia. According to reports, the news infuriated Trump, who complained that Democrats would use the information against him, and he then berated Maguire. This week, the president announced he was replacing Maguire as acting DNI with Richard Grenell, the current ambassador to Germany.

Tennessee doctor, wife see coronavirus turn their cruise vacation into a nightmare as wife tests positive
A Tennessee doctor remained Thursday aboard the quarantined Diamond Princess cruise ship that's seen more than 600 passengers and crew -- including his wife -- test positive for the coronavirus, according to multiple reports.

Dr. Arnold Hopland, a physician from Elizabethton, has been confined to his cabin for 23 hours a day, with only the clothes on his back, after the couple's belongings were carried away on buses Monday, when they thought they'd be evacuating along with most of the ship's other American passengers. But then his wife Jeanie tested positive and was transported to a Japanese hospital.

Rather than return to the U.S., Dr. Hopland stayed aboard the ship, which is docked near Tokyo. "If my wife is staying here, I’m staying here,” he told Nashville's WKRN-TV. Click here for more. 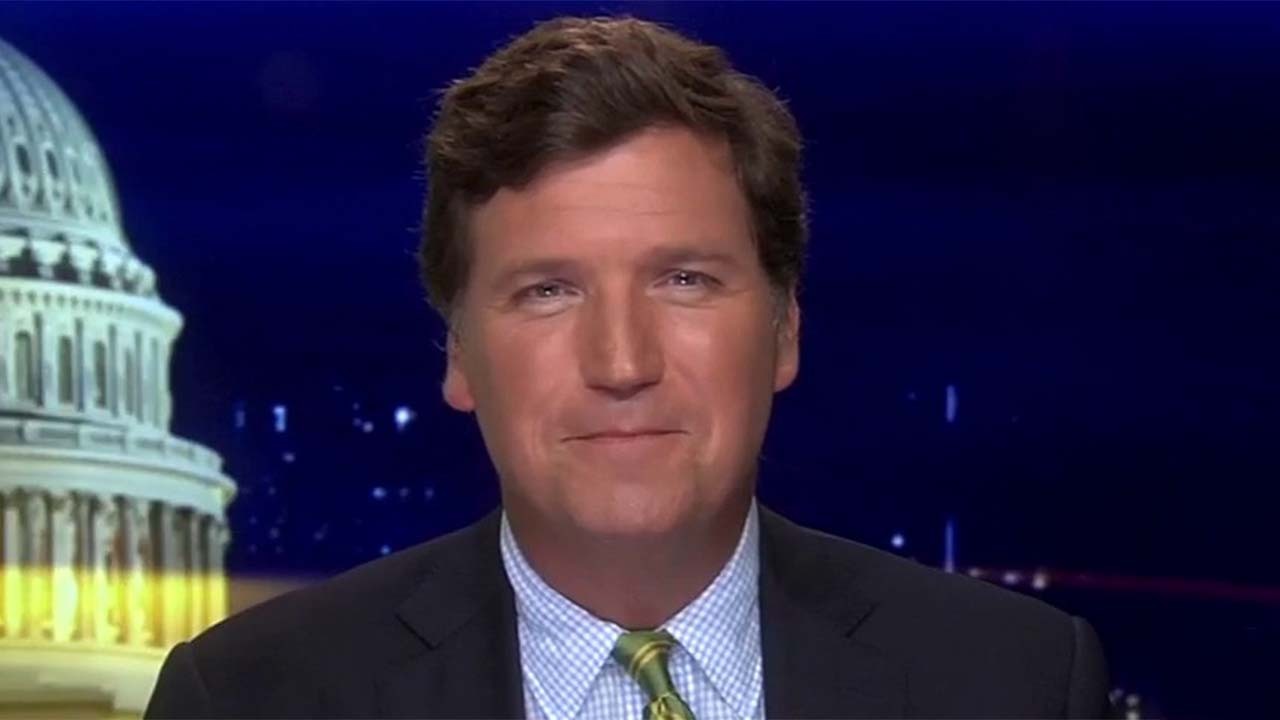 Tucker Carlson says Mike Bloomberg paid billions to get on the Las Vegas debate stage Wednesday to be humiliated.