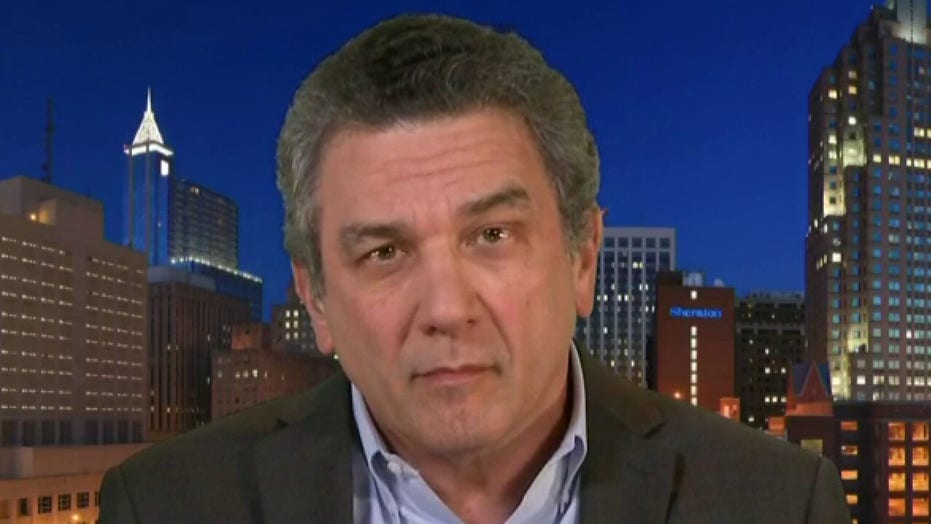 "It's true that what they recommended was technically within the sentencing guidelines, but everybody I've talked to about it in the white-collar criminal defense industry agrees that it was really a draconian recommendation that no judge would give a recommendation like that," Wisenberg said on "The Ingraham Angle." "You know, the average sentence given under the obstruction guidelines for somebody like Stone, a first offender with no criminal history, is nine-point-four months, not seven-to-nine years."

"They did nothing improper in the sense of doing anything unethical. But I think it was kind of a ridiculous recommendation," Wisenberg added.

Stone, a former Trump associate, was sentenced to more than three years in prison Thursday after days of drama ensnaring career prosecutors, the attorney general and the president over how severe Stone's punishment should be for making false statements to investigators during the Trump-Russia probe.

Wisenberg said the president "hurt" Attorney General William Barr by tweeting about the case but also pointed out there is opposition to Barr within the Department of Justice.

"I don't think there's any doubt that there are people who were very hostile to the leadership [at] the Department of Justice," Wisenberg said. "And I think it's, it's very troubling."

"There are people at main Justice who consider Barr and his people an occupying force and occupying army. And I think I think that's really, really sad," Wisenberg said. "Barr is the boss of them, not the other way around."