“Biden has gone radical left,” Trump said. “There's never been a time when two candidates were so different.” 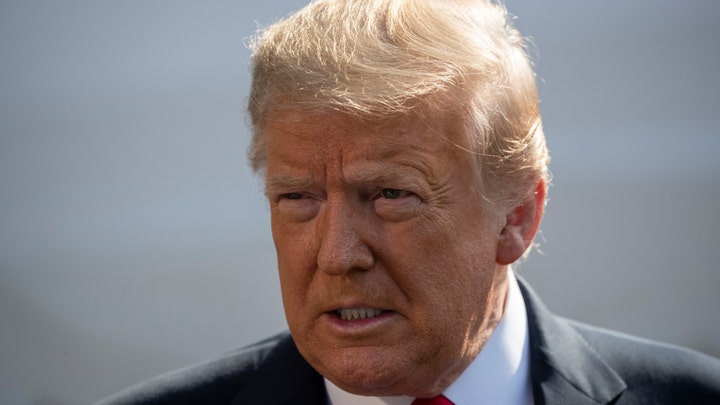 The Biden campaign later fired back at Trump's comments, saying: "Today’s statement that was ostensibly supposed to be about China, but there was one topic that President Trump couldn’t seem to get off his mind: Joe Biden, whose name the President invoked nearly 30 times. The whole sad affair says more about Donald Trump than he said about any particular topic.

"The American taxpayer should be reimbursed for the abuse of funds this spectacle represented," the campaign said, adding that "a real leader" -- referring to Biden -- spoke earlier in Wilmington.

Trump’s comments come hours after Biden released a $2 trillion plan on Tuesday to boost investment in clean energy and stop all climate-damaging emissions from U.S. power plants by 2035.

-Former White House physician Ronny Jackson is a step closer to winning a seat in Congress. 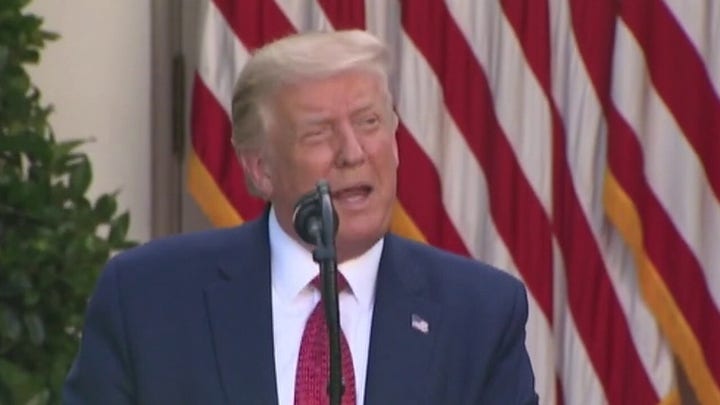 The AP projected on Tuesday evening that Jackson was winner of the House GOP primary runoff in Texas’ 13th Congressional District – in the race to succeed Republican Rep. Mac Thornberry – who’s retiring after 25 years in office. Click here for more

-For months, Maine’s Democratic state House Speaker Sara Gideon has been running a general election-type Senate challenge against longtime GOP Sen. Susan Collins. Now it's official that she will face off against Collins come November. Click here for more

Doug Schoen: What this all means

St. Louis homeowner who faced down protesters with rifle believes Trump intervened to protect his community

Missouri attorney Mark McCloskey, who along with his wife Patricia brandished legally-owned firearms when confronted by Black Lives Matter protesters at their St. Louis home last month, told "Hannity" Monday that he believes President Trump quietly intervened when protesters returned to his neighborhood for a second time July 3.

"The second night that people came and the cops were there ... I had a source on the ground and I've not been able to confirm it, maybe you can," host Sean Hannity told McCloskey. "Is it true President Trump sent in people to defend your neighborhood and nobody knew about it?" 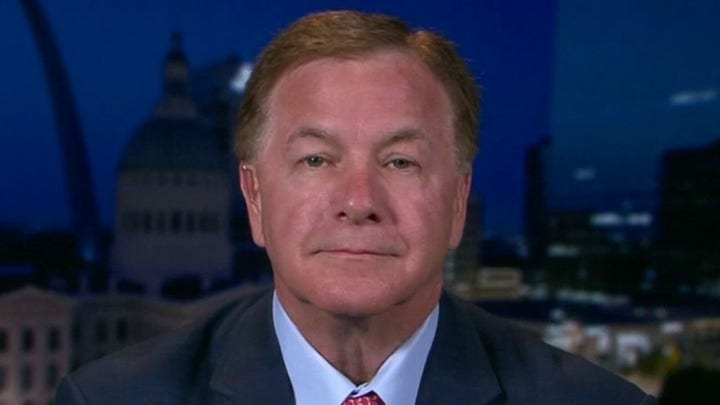 "That's the information we have," McCloskey responded. "I think we got help from the very top. That night, we had cooperation, I think, from the federal government, from the state government, the local police department. That night everybody stood up like champs but it came from the top down."

"I can't express my appreciation enough for everybody involved," he added.

McCloskey joined "Hannity" after he told told "Tucker Carlson Tonight" that "the rumor is that" he and his wife "are going to be indicted shortly" over the June 28 incident that received national attention.

McCloskey maintained Tuesday that he and his wife "did nothing wrong" in protecting their home and vowed that they will not "be intimidated" by authorities subjecting them to an investigation. Click for more

Portland, Oregon, Mayor Ted Wheeler lashed out at the Department of Homeland Security (DHS) on Twitter Tuesday, urging federal agents to “stay inside” or “leave” as the city faces its sixth-straight week of protests and unrest. 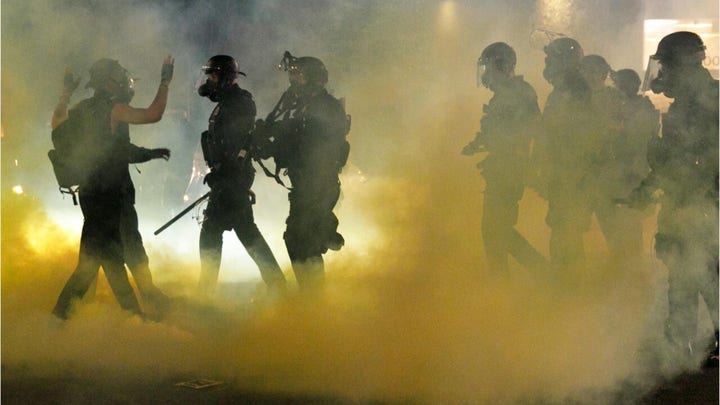 DHS deployed officers from multiple federal law enforcement agencies this month to protect government installations that include a courthouse and another building.

Meanwhile, city businesses have reported $23 million in losses due to looters and rioters – amid a coronavirus pandemic that is already causing massive economic damage. Click for more 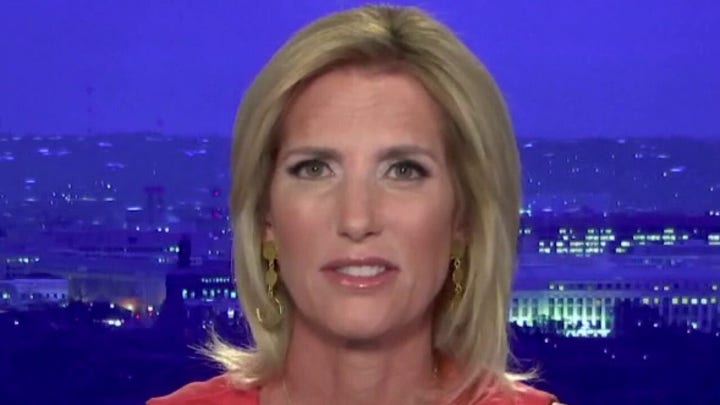 Laura Ingraham says the Left and mainstream media are lying when they say it's too dangerous to open schools, citing a just-released German report showing the dynamics of the virus spreading "have been overestimated."

Stay safe, stay healthy, and try to stay positive -- we'll get through these hard times together. See you in your inbox first thing Thursday morning.