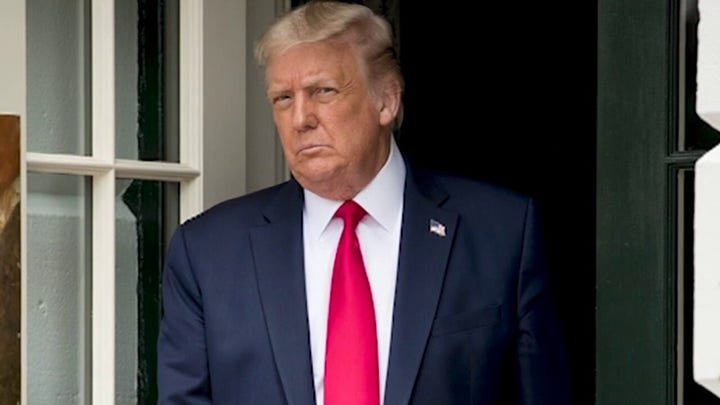 Earlier in the day, Biden said at a campaign stop in Phoenix that he would reveal his position on court-packing “when the election is over.”

Meanwhile, Republican lawmakers have vowed to confirm Judge Amy Coney Barrett to the Supreme Court before the Nov. 3 election. Barrett was nominated to fill a vacancy created when Justice Ruth Bader Ginsburg died in September. Trump has warned that Democrats would move to “pack” the court with progressive justices if they take control of the Senate next year.

The president told Hannity if Biden were victorious, he “won’t be president for three months” before his running mate, Sen. Kamala Harris, D-Calif., “takes over” control.

“She’s the most liberal person in the Senate. She’s not a socialist, she’s a step beyond socialism,” Trump added. CLICK HERE FOR MORE ON OUR TOP STORY.

'Squad,' other progressives look to push Biden to the left, release agenda
Political progressives -- including the freshman "Squad" lawmakers -- unveiled their vision for America under a Biden-Harris administration on Thursday, seeking to draw voters to the Democrats' ticket and providing a roadmap on how to push Joe Biden leftward. 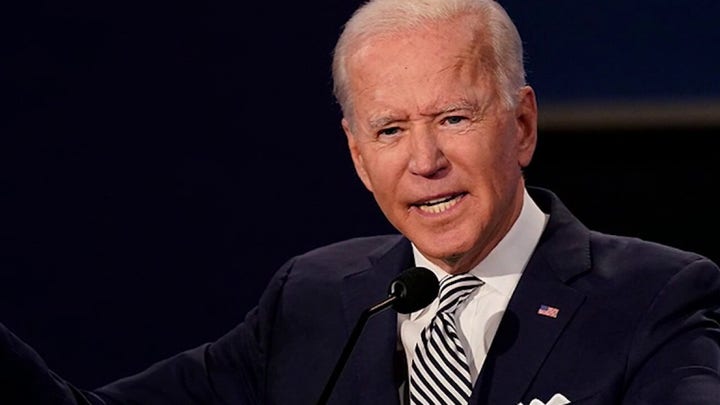 One of the plan's backers, Rep. Ro Khanna, D-Calif., said the agenda would be the legislative blueprint for what progressives in the House would push for during a Biden-Harris administration.

"The aim is a clear agenda that progressives in the House will advance focuses on these big items," Khanna told Fox News. "We will push for Medicare-for-all during the pandemic. We will push for the creation of millions of good jobs in communities left behind. And we will advance a bold vision to tackle climate change and have a liveable planet, which is the aspiration of the Green New Deal. I expect at least 80 to 100 House Democrats will support the basic principles and agenda."

The release of the ambitious plan followed Wednesday's vice presidential debate, where Sen. Kamala Harris, seen by the left as a lifeline into a Biden administration, distanced herself from progressive priorities -- including the Green New Deal, which she once co-sponsored. CLICK HERE FOR MORE.

In other developments:
- Biden says he doesn't support Green New Deal, but his campaign website calls it 'crucial framework'
- AOC responds after Biden says Green New Deal ‘not my plan’ during debate
- Sanders plans to ‘mobilize’ the left, launch aggressive agenda push ‘the day after’ Biden is elected
- Sally Pipes: Biden a moderate? Sanders, AOC plans for candidate suggest this instead

Pelosi wants to 'stage a coup,' Republicans say, after speaker refers to 25th Amendment
Republicans were baffled by House Speaker Nancy Pelosi’s Thursday suggestion that she might introduce a bill allowing a body appointed by Congress to invoke the 25th Amendment to remove President Trump from office as he recovers from the novel coronavirus. 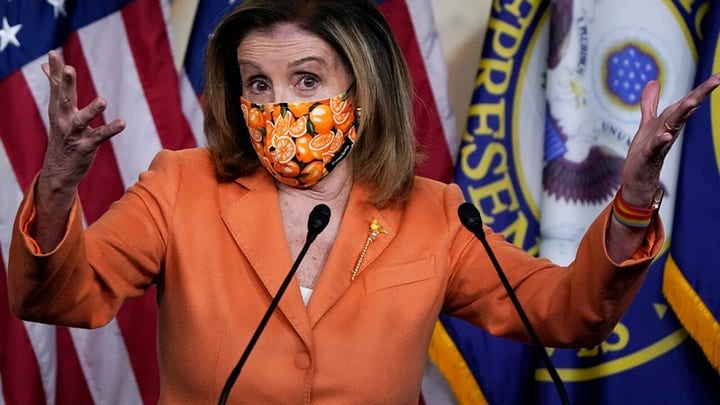 "Tomorrow, by the way, tomorrow, come here tomorrow," Pelosi said. "We're going to be talking about the 25th Amendment."

Pelosi was referring to a bill she plans to unveil Friday with Rep. Jamie Raskin, D-Md., that would allow Congress to establish a permanent body to determine whether the president is fit for office: an Oversight Commission on Presidential Capacity. The bill is expected to reflect legislation that Raskin introduced in 2017.

Still, Pelosi would have to convince Senate Republicans to go along with it. Plus, Vice President Mike Pence would also have to sign the declaration, which would be highly unlikely. CLICK HERE FOR MORE. 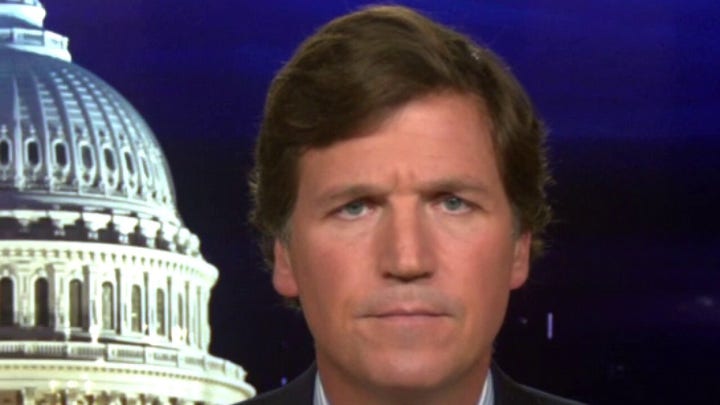 Tucker Carlson used Thursday night's “Tucker Carlson Tonight” monologue to focus on the vice presidential debate that happened a night earlier. He said if you saw the debate, you’d think the Biden campaign was starting to regret the nominee's choice of Sen. Kamala Harris for his running mate.

“Maybe on paper, Harris made sense as the old guy’s running mate – apparently she did, but onstage [she's] not appealing to put it mildly -- unless you enjoyed being lectured and schooled by substitute teachers who tried to mask their insecurity with aggression, you probably don’t want four more years of that,” Carlson said.

Fox News First was compiled by Fox News' Jack Durschlag. Have a great weekend and stay safe. Thank you for making us your first choice in the morning! We’ll see you in your inbox first thing Monday.