White House expected to replace illegal-immigrant family ‘loophole’: reports
The Trump administration on Wednesday plans to end a legal “loophole” that has allowed illegal-immigrant families to enter the U.S., according to reports. The action would replace a court order known as the Flores Settlement that has helped create a “catch and release” policy regarding immigrant families. Under the new planned policy, migrant families could be detained together while immigration judges consider their cases, instead of being released after 20 days, as stipulated under Flores.

Trump cancels meeting with Danish prime minister after she calls idea of US buying Greenland 'absurd’
President Trump on Tuesday canceled a planned meeting with Danish Prime Minister Mette Frederiksen, saying there was no point to the trip after Frederiksen called the idea that the U.S. might buy Greenland from Denmark "absurd." Trump had been expected to visit Denmark on Sept. 2-3 as part of his trip to Europe, but until his tweets Tuesday, there were no solid indications the visit to Denmark was centered on buying Greenland. "Denmark is a very special country with incredible people, but based on Prime Minister Mette Frederiksen’s comments, that she would have no interest in discussing the purchase of Greenland, I will be postponing our meeting scheduled in two weeks for another time," Trump wrote. 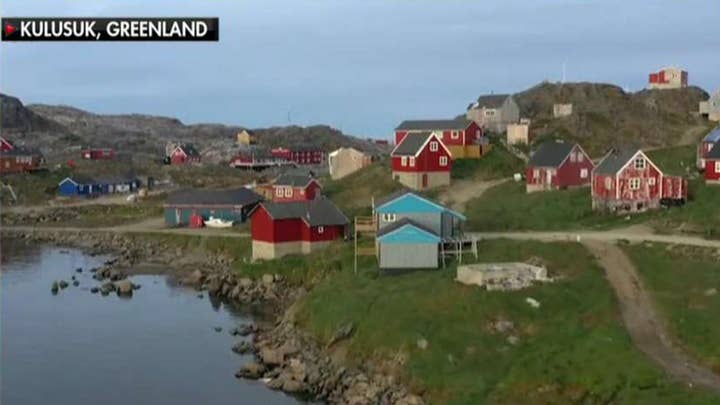 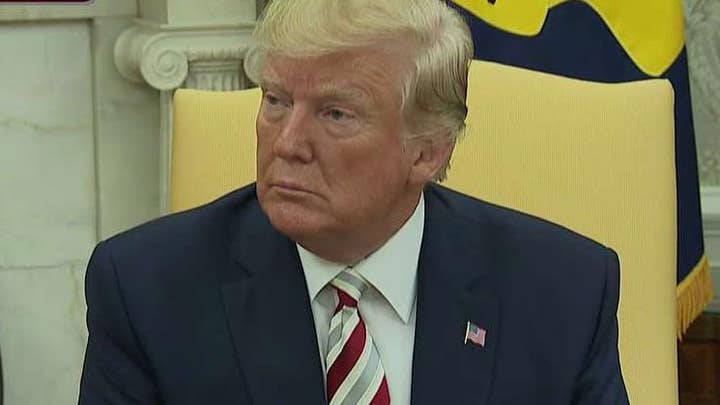 Trump weighing options to boost US economy but tamps down recession fears
President Trump acknowledged Tuesday that he is weighing options to boost the U.S. economy, including a temporary payroll tax cut. However, he also attempted to ease any fears of a looming recession. “We’re looking at various tax reductions,” Mr. Trump told reporters at the White House on Tuesday. “But I’m looking at that all the time anyway." The president added: “We’re very far from a recession.” Trump also continues to press the Federal Reserve to cut interest rates. Despite the president's optimism, growth in the American economy appears to be slowing. The nation's gross domestic product grew at an annualized rate of 2.1 percent in the second quarter, down from a 3.1 percent growth rate in the prior quarter, according to July data released by the Commerce Department. 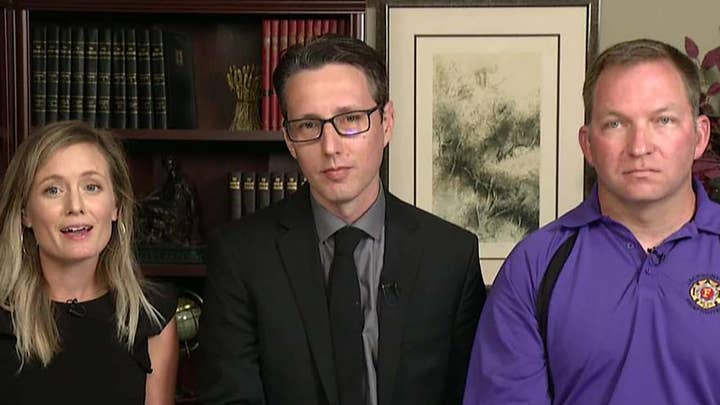 Search for firefighters who went missing while fishing reaches a critical point
Authorities are ramping up the search for two missing firefighters who set out by boat last week from the Florida coast, saying they are in a "race against time." Jacksonville Interim Fire Chief Keith Powers said the agency was calling for as "many boats" as could be mustered Tuesday in the ongoing search for Brian McCluney and Justin Walker.

The firefighters departed last Friday on their outing aboard a 24-foot vessel from Port Canaveral. “We are absolutely in a race against time,” U.S. Coast Guard Capt. Mark Vlaun told News4Jax.com. Officials said that this is still “very much a rescue effort.” Vlaun called search efforts over the next day “critical.”

Pamela Anderson still has it: ‘Baywatch’ star says she still fits into iconic red swimsuit
Pamela Anderson has been the cover girl for the high-waist red swimsuit ever since her character immortalized the look on the set of the hit ‘90s coming-of-age series, “Baywatch.” It’s been 22 years since Anderson sported her surfside pinup look on camera, but the blonde bombshell revealed that not only can she still fit into the red one-piece, she also wears it from time to time – depending on the mood – to surprise her dates. “I jump in the shower with a bathing suit and then jump on them wherever they are in the house, soaking wet,” Anderson, 52, told the New York Times in an interview discussing the history of the signature red swimsuit. 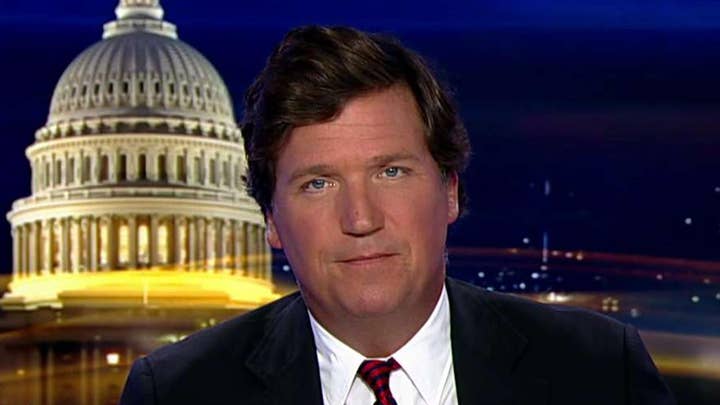 Tucker Carlson says it's difficult to imagine a candidate more out of step with the times than Joe Biden, the Democrats' current frontrunner to challenge President Trump in 2020. He wonders what, exactly, is Biden running on.