President Trump on Monday approved an emergency declaration for Washington D.C., and ordered federal assistance to complement the local response ahead of President-elect Joe Biden's inauguration as fears of potential violence continue to loom following last week's deadly riot inside the U.S. Capitol.

Washington, D.C., Mayor Muriel Bowser asked for the declaration order in a Sunday letter to Trump days after a mob stormed into the Capitol and violently clashed with authorities as lawmakers were certifying Biden's Electoral College victory. The declaration runs from Monday through Jan. 24. 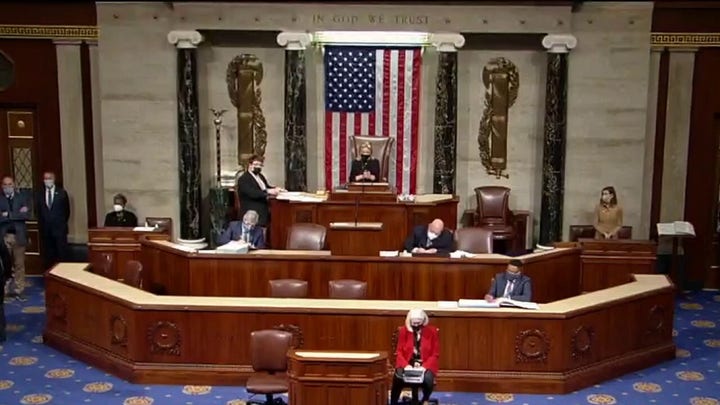 "Specifically, FEMA is authorized to identify, mobilize, and provide at its discretion, equipment and resources necessary to alleviate the impacts of the emergency," the declaration states. "Emergency protective measures, limited to direct Federal assistance, will be provided at 100 percent Federal funding."

In the wake of the Jan. 6 assault on the Capitol, security concerns have grown over the inauguration amid reports that armed extremists are organizing for more action. The FBI warned that all 50 state capitals could see protests before, on or after Inauguration Day.

"Our efforts are focused on identifying, investigating, and disrupting individuals that are inciting violence and engaging in criminal activity," the FBI said in a statement to Fox News. "As we do in the normal course of business, we are gathering information to identify any potential threats and are sharing that information with our partners. The FBI respects the rights of individuals to peacefully exercise their First Amendment rights." 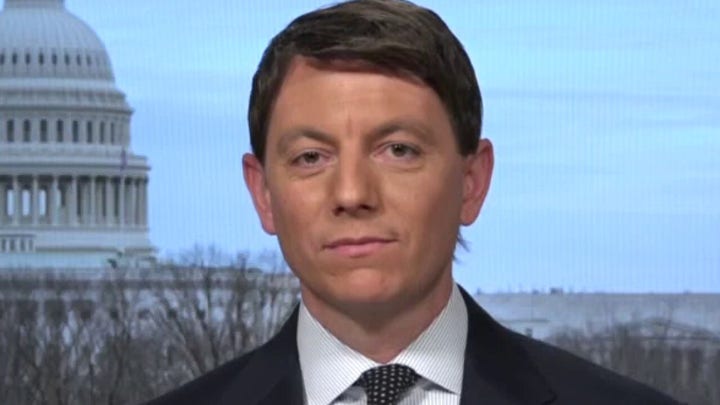 Biden downplayed any concerns about the ceremony and its traditional location outside the Capitol next week.

"I'm not afraid of taking the oath outside," he told reporters in his home state of Delaware after receiving the second of two coronavirus vaccine injections on Monday. "And we’ve been getting briefed."

Trump said he will skip the inauguration ceremony but Vice President Mike Pence said he will be in attendance.