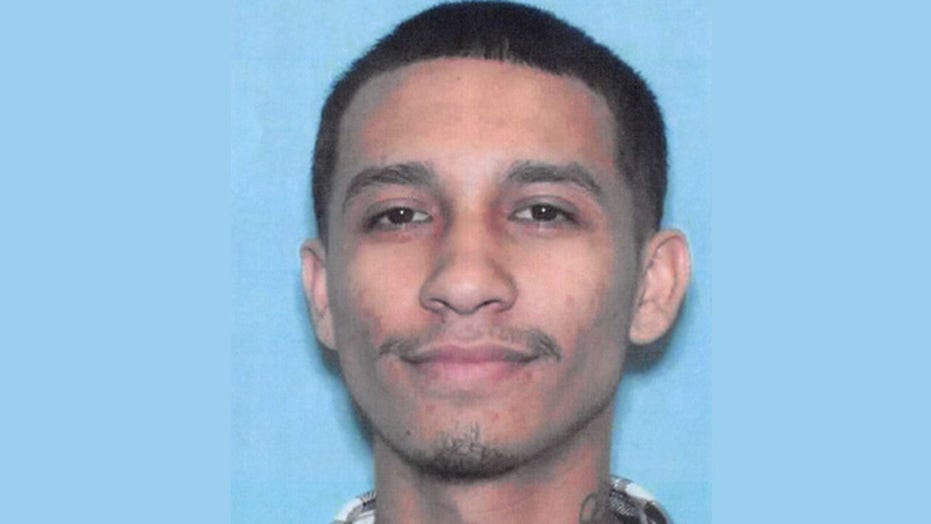 A 15-year-old boy was fatally shot in the face with an AR-15 rifle in Texas on Monday, according to police — and the suspect was still at large more than a day later.

Just before 7 a.m. on Monday, officers responded to a call about a shooting at a home in Converse, a city roughly 20 miles northeast of San Antonio, and found the boy "with a gunshot wound to the head" inside.

MICHIGAN MAN ALLEGEDLY RAN OVER MAN WITH SUV OVER $140 DEBT

Robert Rene Amaya, 21, was wanted Tuesday in connection with a 15-year-old's death in Converse, Texas, on Monday. (Converse Police Department)

Converse Police Lt. Jeff Shook told Fox News the weapon used was an AR-15 rifle. The boy was rushed to a hospital but died, according to KSAT.

The suspect — identified as Robert Rene Amaya, 21 — fled the scene, and a warrant was issued for his arrest for manslaughter.

Amaya remained at large as of Tuesday morning, Shook confirmed. The police department said the charges filed against the suspect could be changed to murder.