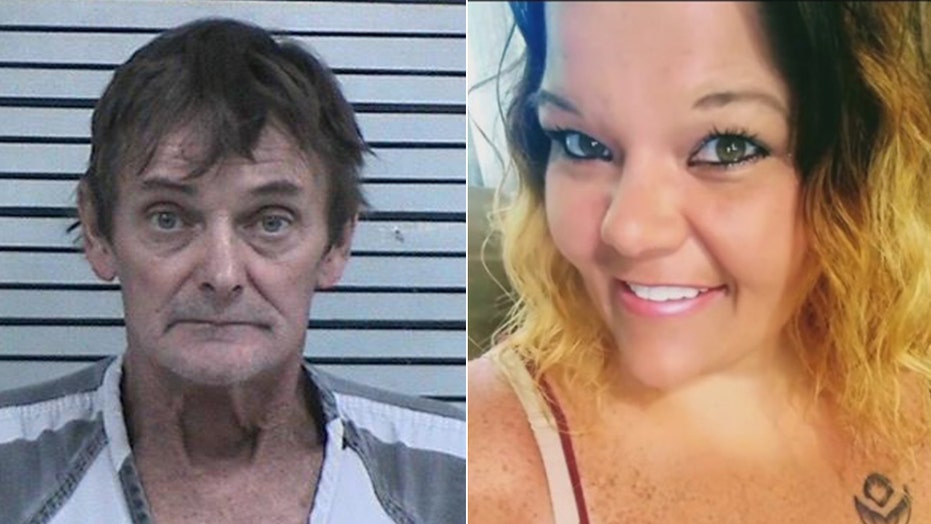 A Texas man said in a jailhouse interview with a local TV station that he shot his wife “bam, bam bam” but the bullets “didn’t even faze her.”

“All this happened like this,” Edward Pautenis, 59, told WFAA-TV as he snapped his fingers. The station aired the interview Thursday, a day after his arrest for the murder of his 29-year-old wife Jennifer Pautenis.

“So I bam, bam, bam shot her,” the handcuffed Pautenis told the station. “That didn’t even faze her.”

Edward Pautenis, 59, has been charged in Texas with the murder of his 29-year-old wife Jennifer Pautenis  (Hood County Sheriff's Office/Texas Department of Public Safety)

WIFE OF EX-CEO OF AMAZON MEXICO BEATEN BY HUSBAND BEFORE MURDER, IMAGES SHOW

Pautenis added: "The more she kept coming at me and I just sat there and shot her. Pow pow pow."

He said he put their daughters, 5 and 7, to bed, cleaned up the house and dumped her body in a field, WFAA reported.

Pautenis said he told the children he and their mother were playing a Halloween prank when they asked what happened, the station reported.

He led deputies to the body after being arrested, the station reported.

Pautenis had reported his wife missing Oct. 21, telling authorities she had run off months before. Her friends never believed she would abandon her two children, the station reported Friday.

"I believe he's a cold-blooded killer,” Hood County Sheriff Roger Deeds told the station. “Maybe his temper got to him that day. We won't really know but you don't pick up three different weapons just to make sure you get the job done.”