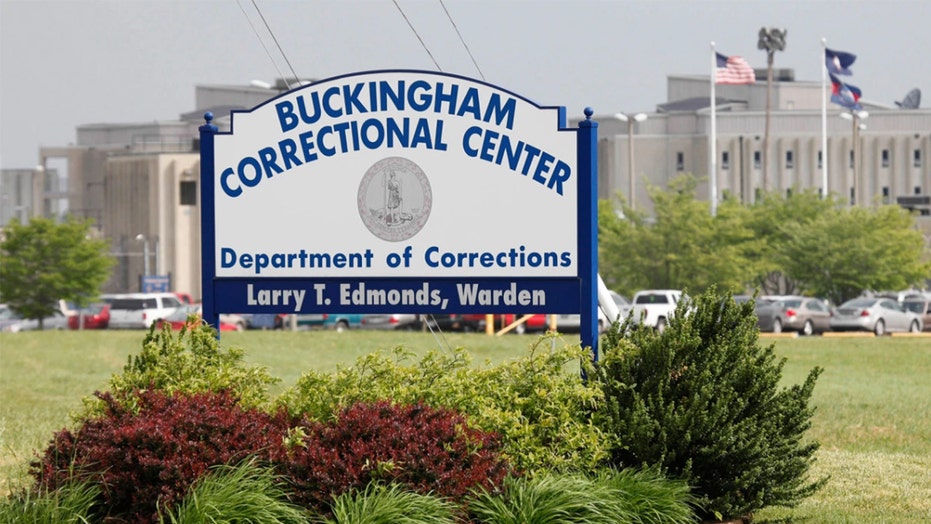 A Virginia policy that allowed prison officials to strip-search an 8-year-old girl visiting her incarcerated father has been ordered suspended by the governor.

“I am deeply disturbed by these reports, not just as governor, but as a pediatrician and a dad,” Gov. Ralph Northam said Friday.  “I’ve directed the secretary of public safety and homeland security to suspend this policy while the department conducts an immediate investigation and review of their procedures.”

The girl went to the Buckingham Correctional Center in Dillwyn, Va., on Nov. 24 and was told she needed to be strip-searched if she wanted to see her father, The Virginian-Pilot reported.

“I told her, that means you have to take all of your clothes off or you’re not going to be able to see your dad,” Diamond Peerman told the newspaper. “That’s when she started crying.”

Peerman is the girlfriend of the girl's father and went with her to the prison. She was told to sign a consent form for the girl's strip-search even though the form can only be signed by a child's legal guardian, which she was not, according to the New York Post.

Peerman told the paper she and the girl had been circled by a Virginia Department of Corrections dog trained to sniff out contraband.

The visit took place but only through glass.

The staff member who approved the search didn't have that authority, according to DOC Director of Communications Lisa Kinney. She said immediate disciplinary action against the person responsible will be taken.

The girl's mother told the newspaper that her daughter already suffered from bipolar disorder, depression and attention deficit hyperactivity disorder.

She said the strip-search has traumatized her daughter.