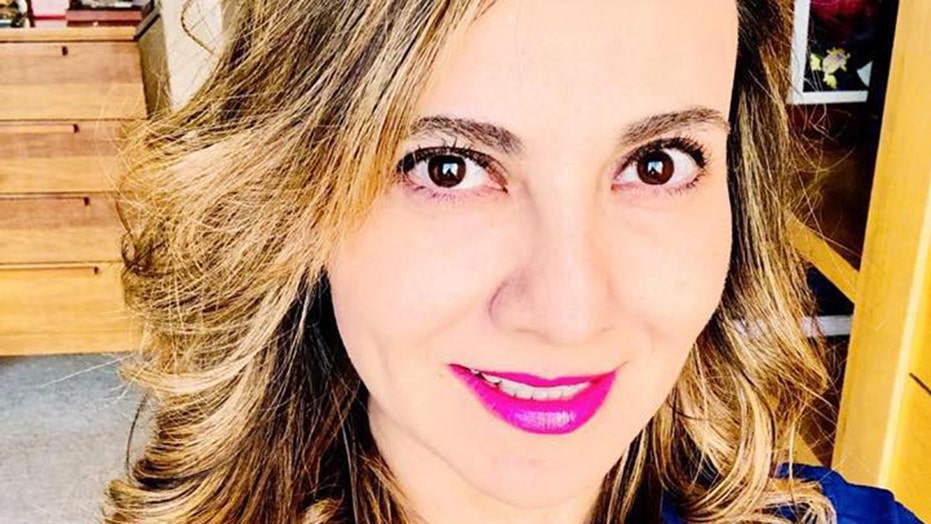 The daughter of the former CEO of Amazon Mexico who is wanted in the killing of his estranged wife shared photos of an incident earlier this year in which she claims her mother was beaten to a pulp by her father.

Last week, Abril Perez Saragon was shot dead by a motorcyclist in front of her two teenage children in Mexico City. Her estranged husband, Juan Carlos Garcia, is wanted by authorities for allegedly arranging his wife’s murder during their bitter divorce.

Their daughter, Ana Cecilia Garcia, shared horrific photos on Twitter this week, alleging that her father had pummeled Perez with a baseball bat on January 4, 2019.

“Imagine waking up in the early morning by the screams of your mother screaming for her life,” she wrote. “Imagine getting up to see the beautiful face of your bloody mother thanks to the criminal you once called ‘dad.’”

The gruesome photos showed a blood-soaked Perez with her face swollen and a white towel around her head.

“These images I shared hurt me, they remind me of the injustices experienced by the woman I loved most,” Ana Cecilia Garcia wrote on Twitter. “I hesitated to share them, I know that nobody wants to see that, but after all … they are images that represent what is lived day by day in this country by thousands of women.”

Garcia was taken into custody after the attack in January, according to the BBC. Perez told police that her estranged husband attacked her with a baseball bat while she was asleep.

Garcia, who was accused of attempted murder, was released after 10 months in pretrial detention and the judge downgraded the charge to domestic violence.

Juan Carlos Garcia, the former director of global e-commerce for Grupo Elektra SAB and ex-CEO of Amazon Mexico, is the main suspect in his estranged wife's murder. Photographer: (Bloomberg via Getty)

Perez, who filed for divorce from her husband, was on her way to a court hearing Nov. 25 when she was fatally shot in front of her teenage children.

Garcia, who left Amazon Mexico three years ago, is the main suspect in her murder. No charges have been filed.