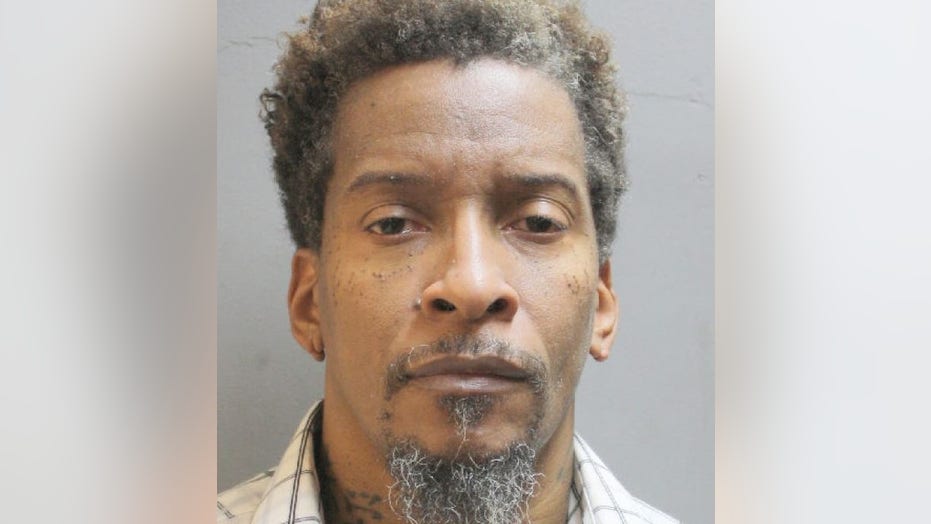 A Texas man is wanted by authorities for divorcing his wife — apparently without her knowledge.

Paul Nixon, 51, allegedly broke it off from his wife using forged documents behind her back, authorities claimed. Nixon's wife told investigators on May 14 the man "filed for divorce and completed the entire proceedings without her knowledge or consent and that the court had already completed all hearings and filed the final divorce decree."

Nixon, of Harris County, submitted "several forged documents and false information" to a district court, "including a forged waiver of service" and a forged signature from a notary public in an effort to divorce his wife," according to a press release posted on the constable's Facebook page.

Nixon's wife "was very surprised," Constable Mark Herman told the New York Post. “In this particular case, the gentleman decided to go through a divorce but the only problem is, he left his wife out of the process. And that’s a violation of the law here in Texas.”

The constable said Nixon's wife "started finding things showing that he was spending money on jewelry, so she confronted him and he told her that they were actually divorced.”

Nixon and his wife were only married for a "couple of years" before he moved forward with their divorce, without her.

The divorce decree has been vacated since it was filed fraudulently, officials said. Herman said Nixon and his wife "are still legally married."

Nixon is wanted for aggravated perjury and has a no-bond warrant out for his arrest.