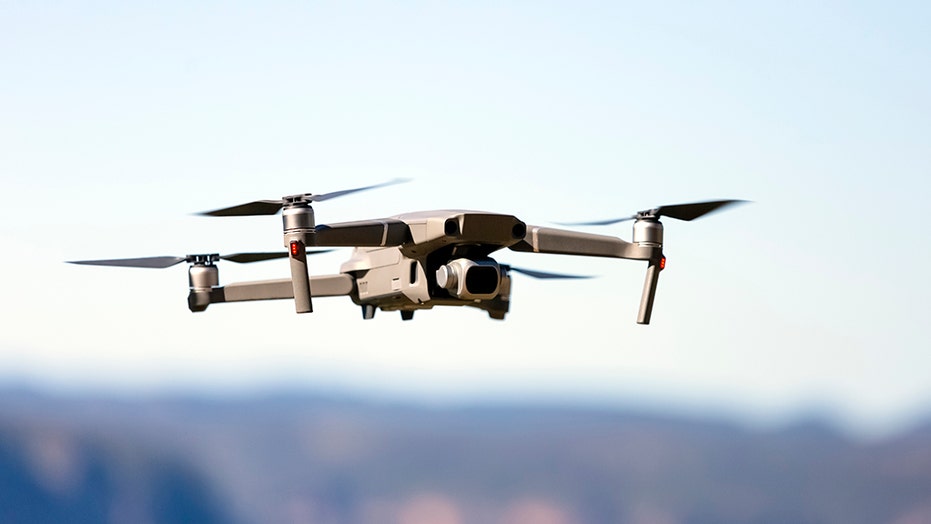 A man arrested in June for allegedly dropping explosive devices in an eastern Pennsylvania community via a drone was targeting his ex-girlfriend's home, according to prosecutors.

Jason Muzzicato, 44, was taken into custody in Washington Township in Northampton County by the FBI and local authorities after he was linked to the explosions. Evidence at his home and his business, Bangor Motor Works, tied him to several explosions in the township since March.

While his motive was initially unclear, prosecutors now say Muzzicato allegedly used a drone to drop explosive devices onto his ex-girlfriend's property, WFMZ reported. He hasn't been charged with detonating any explosives, but currently faces charges of knowingly operating an aircraft, the drone, without registration.

Neighbor Charles Carcione, whose surveillance cameras caught at least one of the explosions, told the news outlet he thinks the explosive devices were filled with other dangerous materials.

The neighbor suspected it was Muzzicato. He claims he confronted him and asked him to stop, but the explosions got worse.

Muzzicato was indicted by the U.S. Attorney's Office for the Eastern District of Pennsylvania in June for possession of homemade bombs and firearms. He wasn't allowed to have firearms because of a Protection From Abuse order filed against him for by reasons of "stalking and threatening an intimate partner."

Muzzicato's attorney is reportedly looking into a plea agreement.