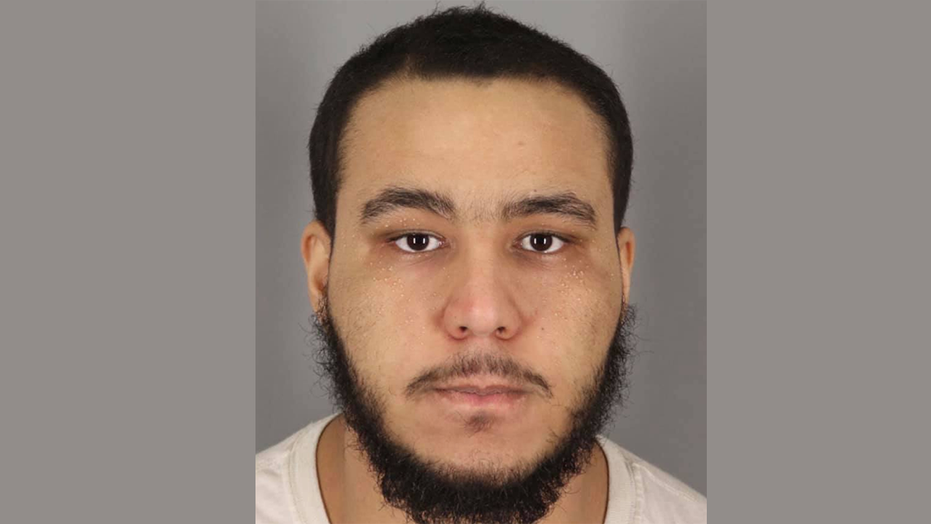 Texas police say a man has been arrested in the shooting deaths of his four roommates.

The victims were found Sunday afternoon after an officer on patrol heard shots, Beaumont police said.

"Upon arrival, they located four shooting victims," police said. Two of the victims died at the hospital. The other two were pronounced dead at the scene.

The four men shared an apartment with 22-year-old Lively James Stratton, who was charged with four counts of murder and jailed on a $4 million bond.

Beaumont police officer Carol Riley said the shooting was the result of an altercation between the five roommates, KBMT-TV reported Monday.

"We are sorry for the loss," Riley said, according to the station. "I know this is really hard on a community that's been rocked with so much devastation during Tropical Storm Imelda and the loss of four lives in our community is just more than I can even console you with. There's just no words."

A large crowd gathered at the shooting scene and stood vigil for hours, the station reported.