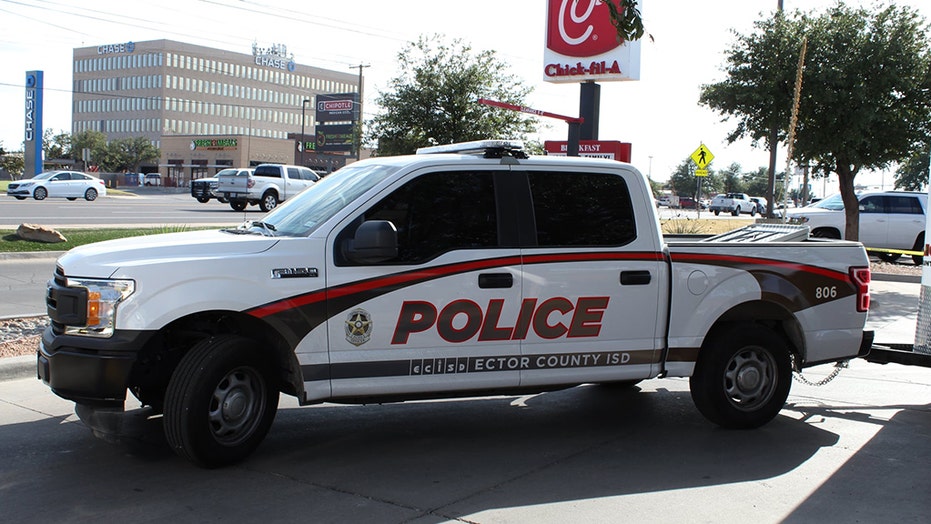 A man was in custody Friday in connection with four west Texas shootings this week targeting stranded motorists that left one person dead and another injured, authorities said.

In each case the victim was in a vehicle that had broken down on the side of the road in Ector County, and the suspect was a person in a white pickup truck who had stopped to offer help, KOSA-TV reported

“The Ector County Sheriff’s Office believes we have the individual responsible for the recent shootings in the last few days in custody,” Sheriff Mike Giffis said Friday night.

That person was not named. Local media reported that Griffis planned to release more details Monday at a news conference.

Ector County includes Odessa, scene of a shooting rampage four weeks ago in which seven people were killed and more than 20 others wounded.

“I hate ... that this is happening in our hometown. Again,” Griffis said Friday before the shooting suspect's apprehension.

The motorist who was shot and killed had broken down in a car near Interstate 20 Thursday night, the Odessa American reported. He was not identified.

The other shootings took place Tuesday over a 16-hour period. The person who was wounded was shot in the abdomen, authorities said.