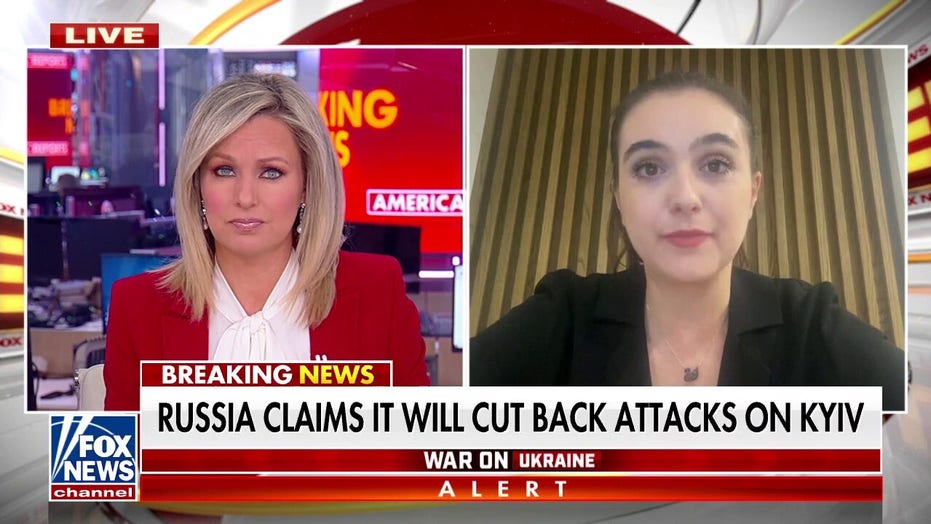 Russian forces have kicked up radioactive dust and disturbed a highly toxic zone around the area of the Chernobyl nuclear disaster site known as the "Red Forest" since capturing the defunct power plant early on in its invasion of Ukraine, workers at the site said.

Reuters spoke with workers who said Russian soldiers in a convoy did not use anti-radiation gear and inhaled toxic dust that will most likely cause internal radiation in their bodies. In the weeks after Russia took the site on Feb. 24, soldiers were still not wearing any protective gear, they said.

Two workers were on duty when Russian forces took control of the Chernobyl power plant, the site of the 1986 nuclear disaster that's considered the worst in history and became an international embarrassment for the Soviet Union. The Red Forest, a small area surrounding the power plant, is still highly contaminated. 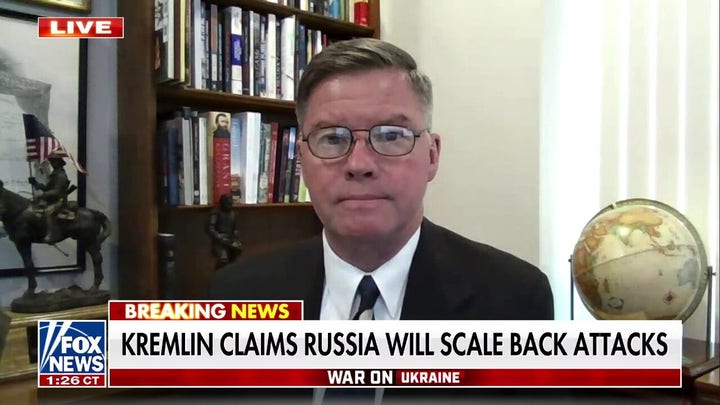 In the days since Moscow captured the plant, the workers told the news outlet they saw Russian armored vehicles and tanks moving through the forest, which got its name from the vast amounts of radiation that turned the trees red. One Russian soldier allegedly told them that he'd never heard of the 1986 disaster.

"A big convoy of military vehicles drove along a road right behind our facility and this road goes past the Red Forest," one employee told Reuters. "The convoy kicked up a big column of dust. Many radiation safety sensors showed exceeded levels."

Valery Seida, acting general of the plant, told Reuters that he was told about the convoy, saying "nobody goes there. There is no one there."

A day after the site was taken, Russia said radiation levels at the plant were within limits and that staff were monitoring radioactivity. On March 9, the International Atomic Energy Agency (IAEA) said it stopped receiving monitoring data from the Chernobyl site.

Over the weekend, Russian forces captured the town of Slavutych where many workers at the defunct Chernobyl plant live. On Monday, Seida and the mayor of Slavutych said the Russians had left the town.

U.S. Sen. Bob Menedez, D-N.J., has called for the IAEA to work to ensure oversight of Ukrainian nuclear facilities under Russian control.

In a letter dated Monday to IAEA Director General Grossi, Menendez said Moscow's disregard for the IAEA's safety protocols "exposes the international community to unforeseen nuclear threats and represents President Putin’s disregard for human life and the well-being of the citizens of Ukraine and his own people."

"As we have learned from nuclear disasters of the past, the effects are lasting, irreversible, and result in the loss of life, habitats and ecosystems, and precious societies located near nuclear facilities," he wrote.

Grossi traveled to Ukraine Tuesday for talks with senior government officials on IAEA'S plan to deliver technical assistance in an effort to avert any potential dangers to people or the environment.

"The military conflict is putting Ukraine’s nuclear power plants and other facilities with radioactive material in unprecedented danger. We must take urgent action to make sure that they can continue to operate safely and securely and reduce the risk of a nuclear accident that could have a severe health and environmental impact both in Ukraine and beyond," he said in a statement. 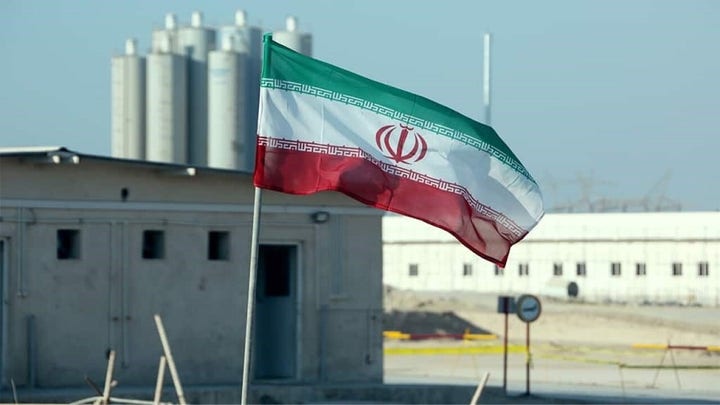 The statement said Grossi will travel to one of Ukraine’s nuclear power plants this week, but didn’t say which one. Ukraine has 15 nuclear reactors at four active power plants, As of Monday, the IAEA said, Ukraine’s nuclear regulator told it that eight of Ukraine’s 15 reactors were continuing to operate, including two at the Russian-controlled Zaporizhzhia. The others were shut down for regular maintenance, it said.