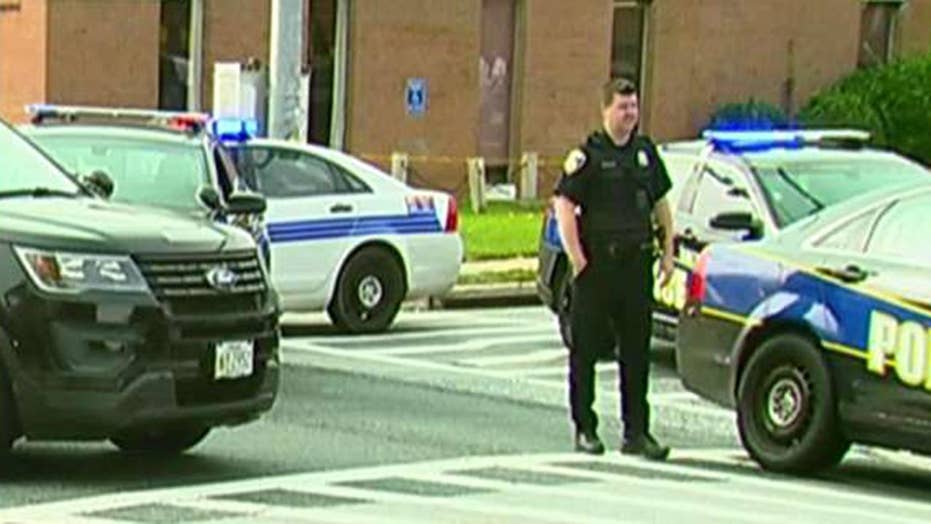 5 killed, 12 wounded in 8 separate shootings throughout Baltimore in single weekend

This weekend, amid a warm winter weather stretch for Baltimore, 15 people were shot and five of those victims died, leaving residents in shock about deadly gun crime and angry at the city’s leadership.

“We want a life plan,” a group of residents shouted Sunday as they held protest signs showing the city’s homicide counts for previous years. The phrase was a play on the much-touted crime plan that Baltimore Police Commissioner Michael Harrison unveiled last year as a blueprint to fight crime and reform the police department.

Harrison’s five-year crime-fighting plan includes the goals of responding calls for police within 10 minutes and increasing the number of police officers.

“We have lost too many, and if city hall doesn’t come to get us, and if the police commissioners don’t have a plan, what are we going to do? We are going to make a plan,” Tori Rose, rally organizer and city council candidate, said. “If not us, then who?”

Harrison said detectives have been working to identify suspects of the weekend shootings, and the department has redeployed officers and SWAT and K-9 units to the affected areas. 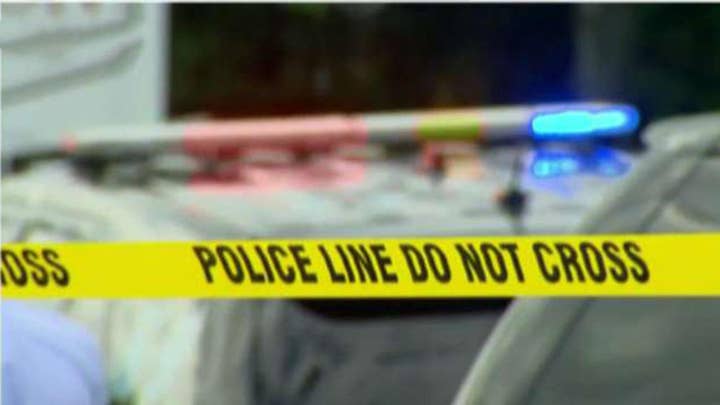 Young stressed the importance of kids using the more than 40 recreational centers available in the city.

Gov. Larry Hogan posted a link online to his plan to tackle violent crime in Baltimore, calling the "murders, shootings, and out-of-control violence" the city's "single most urgent issue."

"Another weekend of bloodshed in Baltimore — thoughts and prayers are not enough. We need action," Hogan tweeted Monday afternoon. "I urge lawmakers to work with us to finally address the violent crime in our streets."

Saturday marked the third time within the past month that at least eight individuals have been shot in a single day in Baltimore.

Saturday’s total number of victims surpassed that of Dec. 17, when eight people were shot, at least three of them fatally, and Dec. 22, which ended with nine people shot, at least one fatally.

Maryland’s largest city reached its most violent year ever on a per-capita basis in 2019. 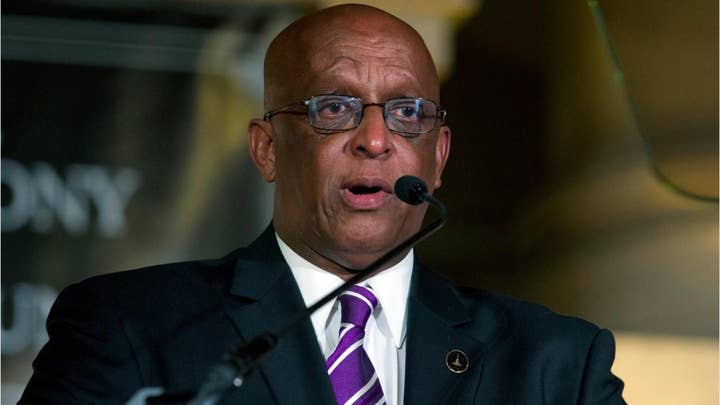 Baltimore has been in the throes of a steep rise in violent crime since 2015 when the homicide rate spiked amid the city’s worst rioting in decades following the death of Freddie Gray in police custody.

Baltimore activist Kwame Rose said community-based violence has become normal in Baltimore and urged officials to look at the city’s increasing violence as a public health crisis resulting from a lack of access to medical treatment, healthy food and other standard resources for ordinary Americans.

“In certain communities where the residents look like Freddie Gray, it’s hard to say that they are not affected by violence,” Kwame Rose said. “You know, I’ve been to more funerals than graduations.”