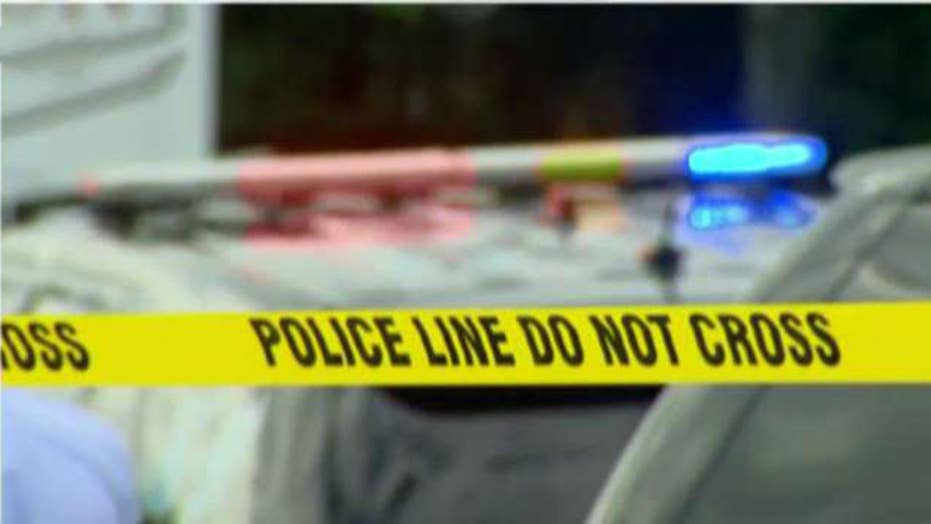 Twelve people were shot and five of them were killed in a total of eight separate shootings Saturday in Baltimore, according to reports.

The first of the shootings was reported at about 2:30 a.m. and involved three women, all found with apparent gunshot wounds inside a car in a northeastern section of the city. One of the victims, a 28-year-old woman, died shortly after she arrived at a hospital.

Shortly after 2:30 p.m. Saturday, police found a man shot to death in southeast Baltimore. Less than half an hour later, a shooting in central Baltimore wounded a 37-year-old man.

The violence continued during the night hours. A 38-year-old man was found with a gunshot wound around 7 p.m. in northeast Baltimore and, about an hour later, a shooting in the southwestern section of the city killed one man and wounded another.

"It goes without saying that the level of violence in the city yesterday was deeply disturbing and deeply troubling,” Baltimore Police Commissioner Michael Harrison said during a news conference at police headquarters.

Harrison added his department “so far” has been unable to find “any connection between the five murders.”

None of the names of the victims was released.

City council president Brandon Scott, a Democrat running for mayor, issued a statement Sunday condemning the violence: “Due to the senseless violence that occurred throughout our city yesterday, there are five people who are no longer with us who should be. Today, there are five families who are suffering from the grief and trauma of losing a loved one. This trauma does not get buried with the victims. It extends to the survivors, families, and communities who are left to cope with the aftermath and pick up the pieces. This violence is heartbreaking and must stop now.”

Scott said he planned to question Baltimore’s police commissioner and other agency heads about what they were doing in the affected communities before and after the shootings. 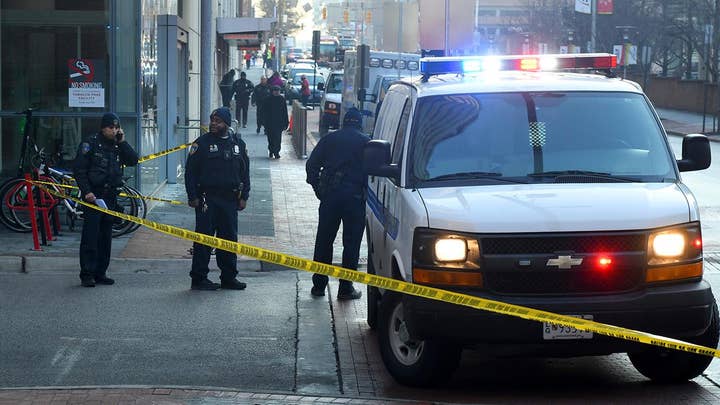 The Maryland city recorded 348 homicides last year, its fifth consecutive year with more than 300 murders and the most violent year ever on a per-capita basis.

Baltimore has been in the throes of a steep rise in violent crime since 2015 when the homicide rate spiked amid the city’s worst rioting in decades following the death of Freddie Gray in police custody.