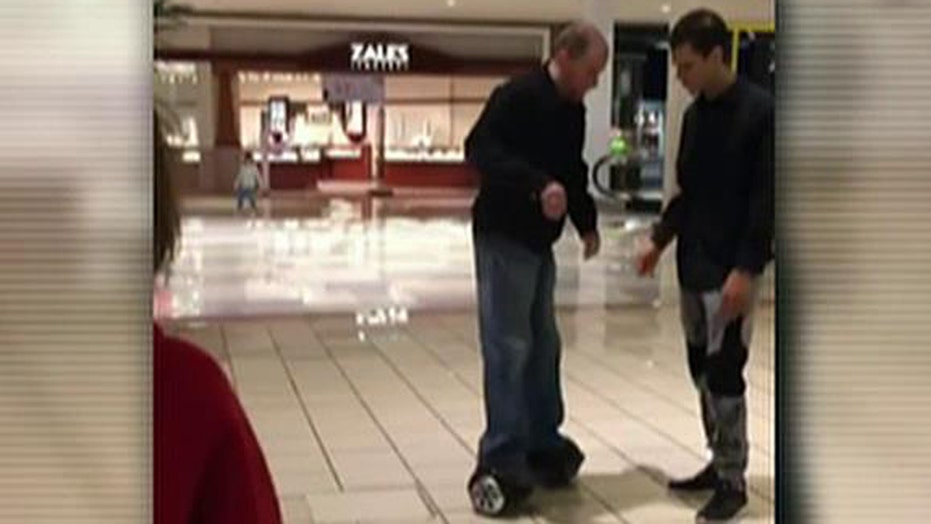 Hoverboard safety tips and injuries to look out for

The most popular gift comes with consequences

U.S. regulators sent a letter to manufacturers, importers and retailers Thursday, saying they will seize or recall any hoverboards if they fail to meet recently-released safety requirements.

The Consumer Product Safety Commission noted 52 reports of fires that users of the holiday favorite say were caused by hoverboards in 24 states. Those fires led to $2 million in property damage, including the destruction of two homes and an automobile.

Regulators said the incidents wouldn’t have happened if the hoverboards met the new safety standards.

Since its release to consumer households, the Internet has been littered with photos and videos of hoverboards on fire and spewing with black smoke.

In one case, investigators determined a hoverboard was to blame for a January house fire in Tennessee. Two children managed to escape the flames and jump from the second floor of their home to safety.

“It was a hoverboard that destroyed out house,” Brian Fox, the children’s father, told The Tennessean earlier this month. “It started as just a toy.”

The CPSC said it wants the hoverboard industry to follow requirements set earlier this month by UL, an independent company that tests the safety of products for manufacturers.

Concerns that lithium-ion batteries inside the hoverboards could spark a fire have led to bans by several airlines and college campuses.

The CPSC revealed last month that it was investigating hoverboard makers and sellers. Amazon also offered full refunds for customers who bought a hoverboard through the site.