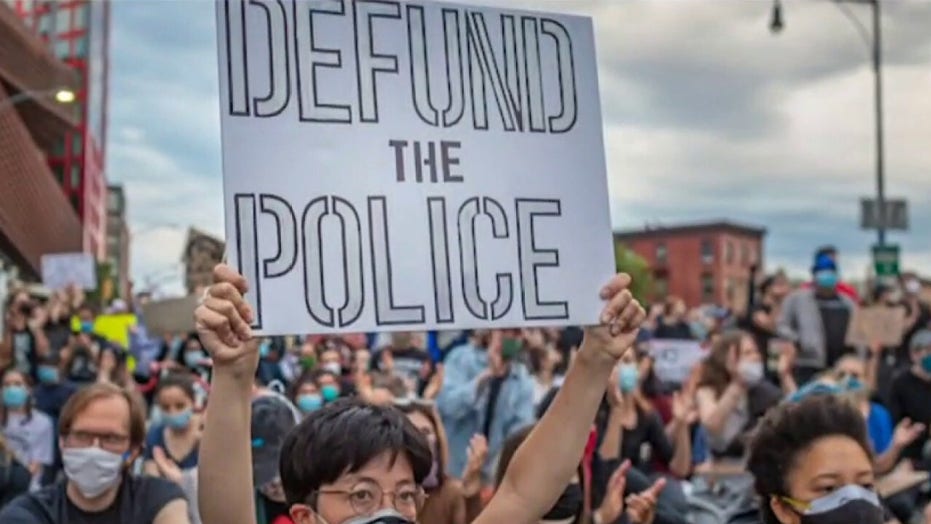 A Republican Oregon mayor blasted the push to defund the police Thursday after witnessing the rioting in Portland and other western U.S. cities.

"All of us have just watched in horror as the violence and destruction has taken over the city of Portland and quite frankly, this is what the defunding of the police movement looks like," Mayor of Sandy, Oregon Stan Pulliam told "Fox & Friends First."

Claiming the violence in Oregon is part of a "culture of criminality," Pulliam doubled down saying that the lack of consequences has "unfortunately led to more incitement of violence."

"We have [Portland] Mayor Ted Wheeler, who one week ago gets punched in the face by a citizen. And then just earlier in a segment on this very show, he's put to having to pepper spray others," he said, adding that many businesses are closing and their owners are looking to leave the city.

White House press secretary Jen Psaki, pressed on the riots in Portland and Seattle, said President Biden "condemns violence" and supports "peaceful protests" but said "smashing windows is not protesting and neither is looting."

Psaki was asked during the White House press briefing Monday for Biden’s reaction to recent unrest in the Pacific Northwest.

"President Biden condemns violence and any violence in the strongest possible terms," Psaki said. "Peaceful protests are a cornerstone of our democracy but smashing windows is not protesting and neither is looting, and actions like these are totally unacceptable."

More than a dozen people were arrested in the two cities, according to police reports, after demonstrators angry with Biden targeted government buildings and the Oregon Democratic Party building in Portland.

In Portland, about 150 people marched on the headquarters of the Democratic Party of Oregon and a federal Immigration and Customs Enforcement (ICE) building. 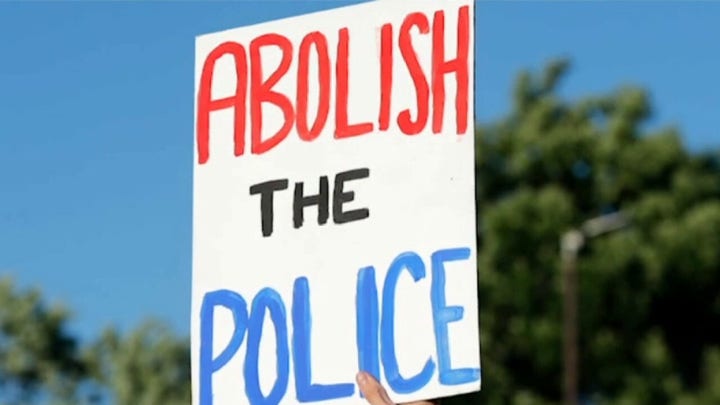 He said a few bank buildings were burned down, the city was stricken with violence, a lot of cars were turned over, and broken glass covered the streets. Both men reacted to a new survey that found the vast majority of U.S. mayors do not support reducing police resources.

"And so I think it bodes well for really taking a serious look at this whole 'defund the police' movement and in reality, understanding that going for less police is probably exactly the wrong direction to take."