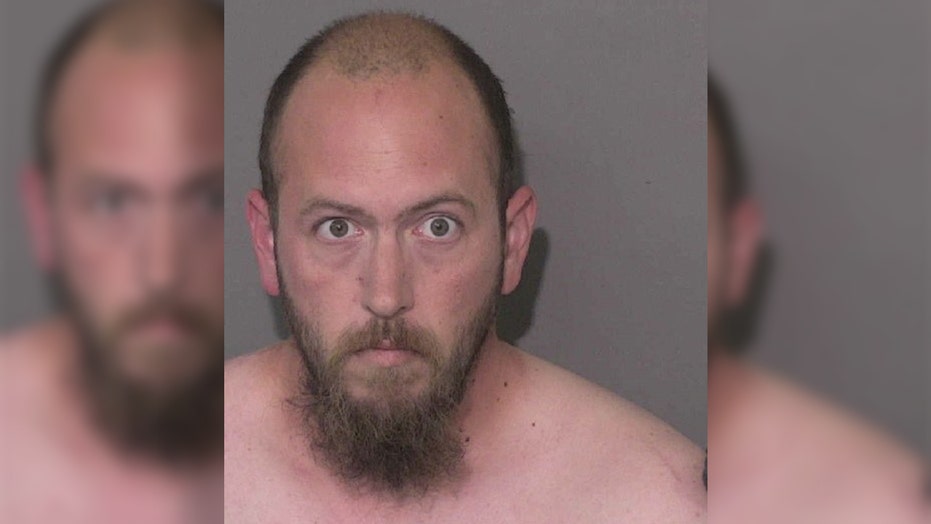 The accusations a 15-year-old girl was strangled and had her throat slit after she was attacked by her father reportedly elicited gasps inside a North Carolina courtroom Monday as prosecutors detailed the case.

Joshua Burgess, 32, of Wesley Chapel, was charged with first-degree murder in the girl’s death Sunday in Union County, WSOC-TV reported.

The station reported that prosecutors didn’t elaborate on what led to the horrific crime.

The girl was visiting Burgess when she was killed, according to WSOC-TV.

“The investigation began at approximately 9:24 am [Sunday] after Burgess walked into the Sheriff’s Office lobby and informed a dispatcher he was there to turn himself in,” the Union County Sheriff’s Office said in a news release. “Once the dispatcher began inquiring about his name and searching for possible arrest warrants, Burgess told her she would not find his name and that he had just killed someone."

He then provided further details about who was killed and where, the news release said.

Burgess was ordered held without bail.